A Big PDA For Jessica Alba

Hmm. That’s strange. I don’t think I’ve ever written anything negative about Jessica Alba on this site but I’m about to do just that. I really don’t like these photos, shot at M Cafe in Beverly Hills. It’s not really that Jessica looks unattractive. It’s more that the photos themselves are a bit boring and uneventful. I’m usually a big fan of Jessica Alba candids but not these ones for whatever reason. It is nice to see her getting her PDA on though. That’s not something we see from her very often so it’s a nice surprise. Although these shots aren’t my favorite Jessica Alba shots, they’re still pretty hot – just in a kind of boring way. 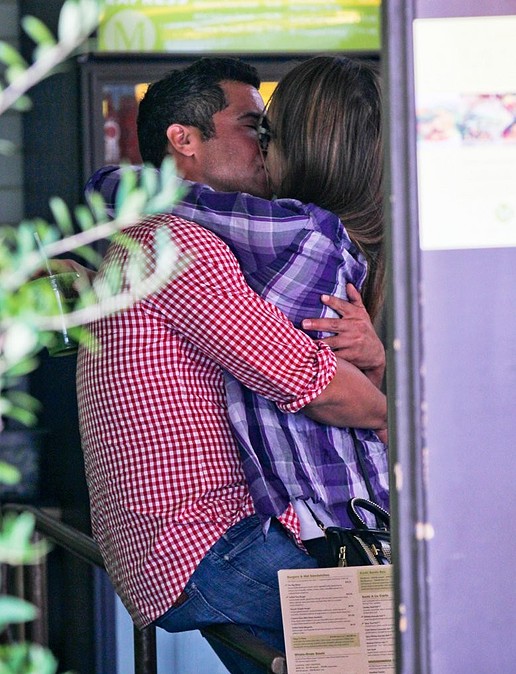 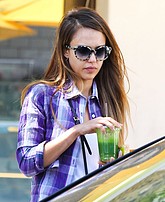 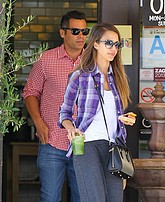 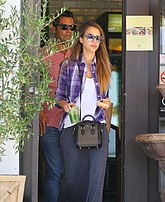 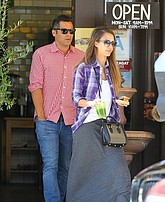