Alessandra Ambrosio Dressed To Dig In

Alessandra Ambrosio was at the LAX airport to catch her flight out. Ambrosio was dressed comfortably to dig in for her overnight flight. The glamorous Victoria’s Secret model displayed a pleasant disposition when photographers snapped her pictures. Ambrosio has been honored by Ask Men as they have voted her as one of their Top 50 Most Desirable Women in The World. Ambrosio took a respectable sixth place. Ambrosio appeared in New York to attend Russell James & TeNeues’ exhibition called “Nomad Two Worlds” in West Village, on Tuesday night, January 28. 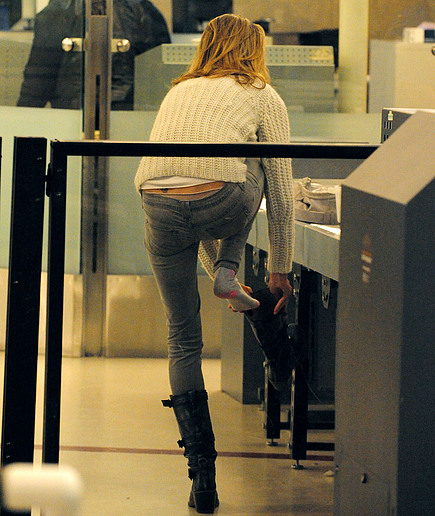