Of course, we can expect Alesandra Ambrosio to be sexy and hot. She was seen backstage at the Gibson Amphitheatre in Universal during the 2009 MTV Latin America Music Awards being just as gorgeous as possible. Alesandra was showing off her new body and sexy long legs as a new mom. The gossip story was at the MTV awards, but she was followed after the event where she enjoyed clubbing in West Hollywood at the Voyeur Club. Rumors are flying that she became more than just a bit tipsy. 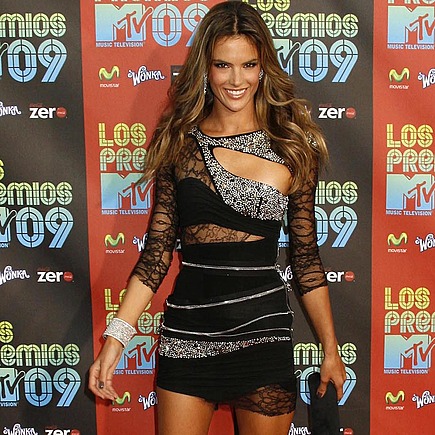