Ali Larter, an actress from the cast of Heroes, looked fantastic in her body suit. These were her pictures for Allure magazine, July 2008. She gave an interview to chat about her weight. Being a Hollywood actress was one of the most difficult jobs. Once, she received instructions to lose weight during filming of a project. The instructions were faxed to her agents and manager. Literally everyone in the production knew about her weight issue and it was a big embarrassment for her. Ali is slim and beautiful now. 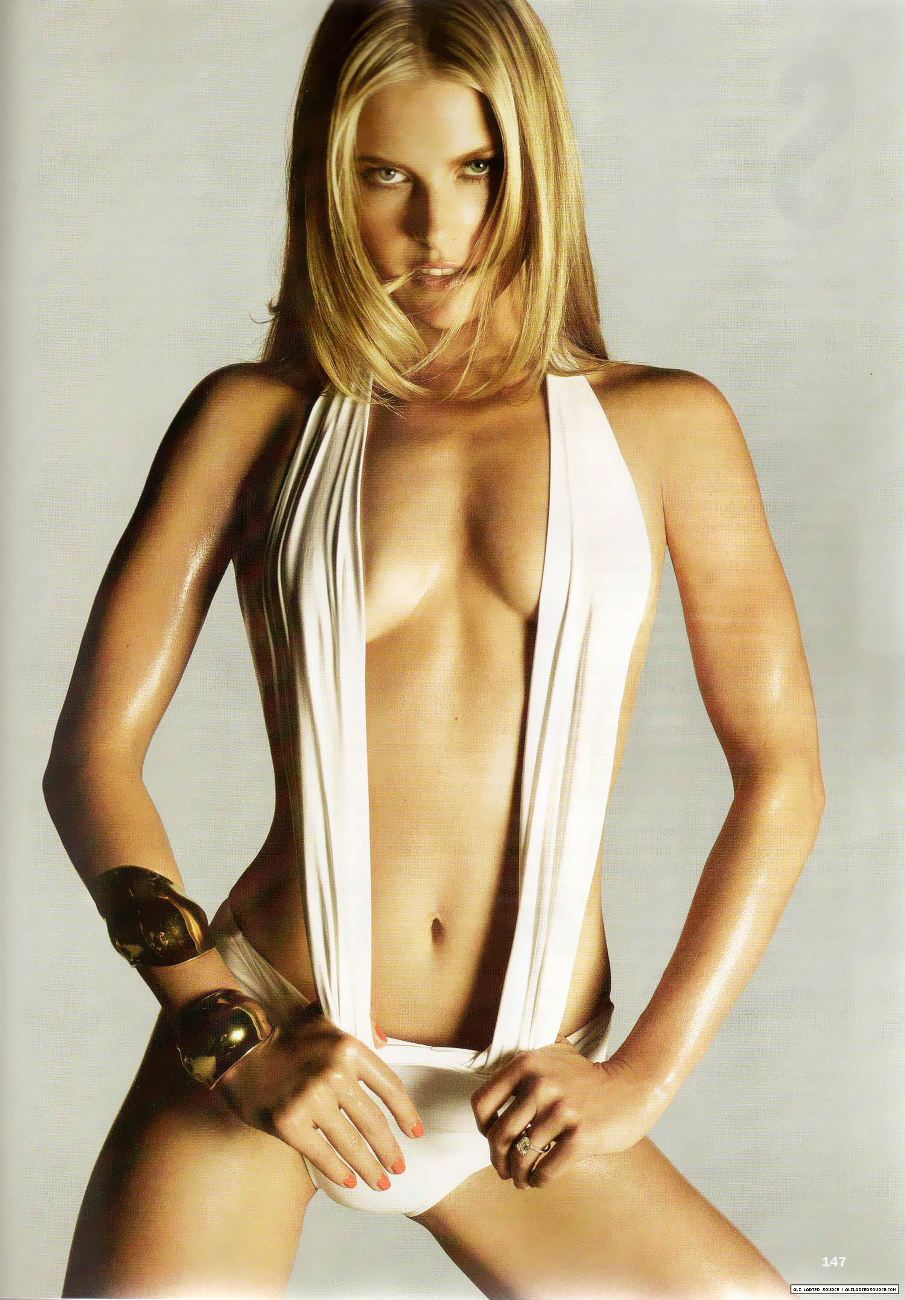