Ariana Grande Could Be The Next Big Thing

Many, many people were sad when iCarly and Victorious aired their final episodes but I was not one of them. It wasn’t because I disliked either show. They just weren’t really my kind of thing. I did, however, tune into Victorious on occasion and the lovely young lady in these photos is one of the reasons for that. I adore Ariana Grande and I’m thrilled to hear she’ll be reprising her role as Cat Valentine on iCarly/Victorious spinoff, Sam & Cat. I will admit, I was more into Victoria Justice but I’m a bit fan of Ariana’s as well so it’s nice to know she’ll still be on television on a regular basis. In these photos from the airport in Los Angeles, Ariana is looking incredible. She’s such a cute young lady. If she keeps making the career choices she’s making, I could see her being the next big young actress/singer. 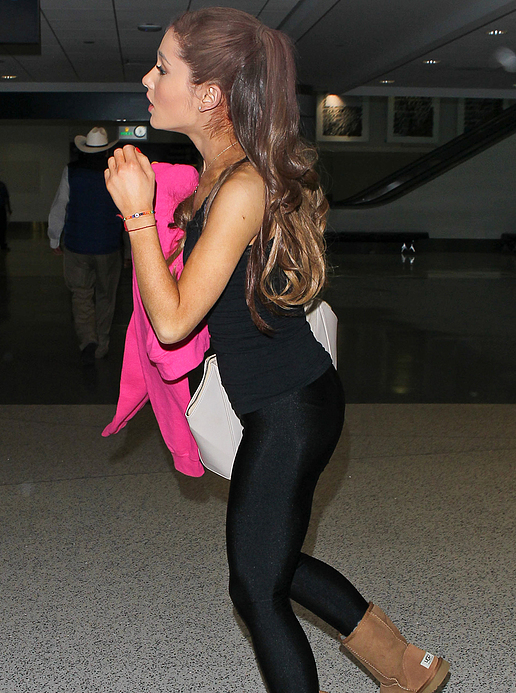 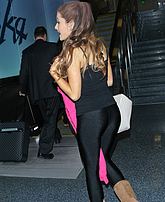 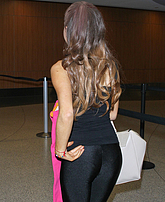 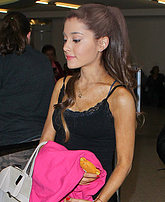 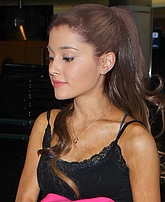 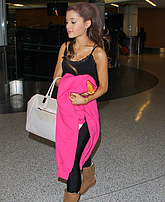