Ashlee Simpson Hangs Out With Her Son In Hawaii

I think Ashlee Simpson gets a raw deal sometimes. She’s never really released an album that could set the world on fire but she’s put out some decent pop music. Her biggest mistake was getting caught lip syncing, something many, many singers do in this day and age. I don’t know that she really deserved the backlash she got over that one. That was a long time ago though and while her career has never really recovered from it, she certainly seems to have moved past it. In these photos from Hawaii, Ashlee looks fantastic. I’ve always thought she was pretty and I don’t think she’s lost that at all. She also looks like she’s having a great time. I enjoy these pictures. They might not be the sexiest beach pictures ever posted here but they make me smile and that counts for something, to me at least. 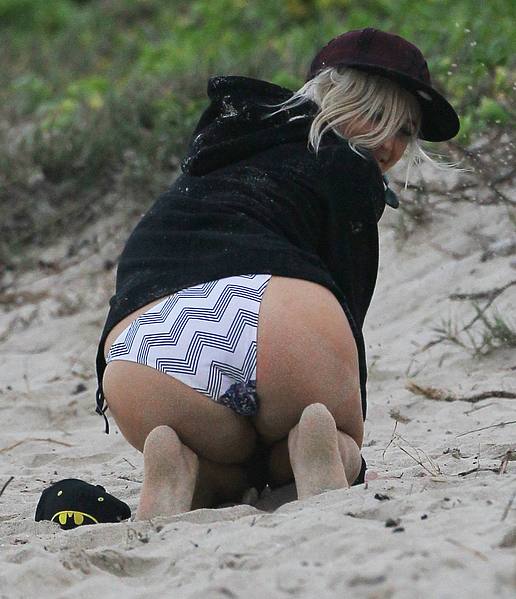 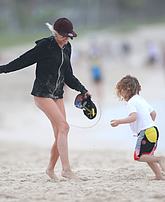 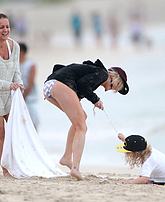 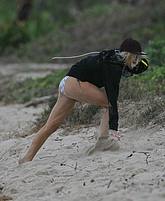 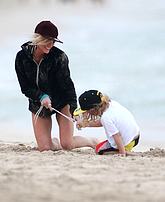 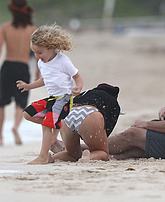 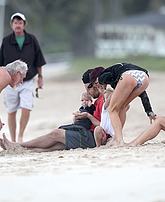 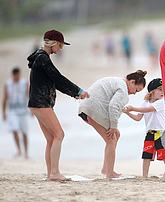 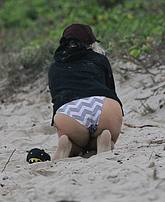 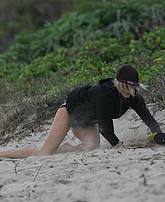 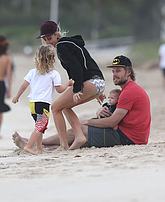 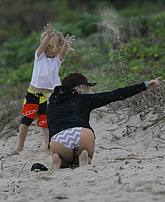 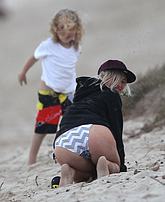 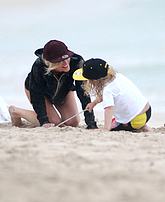 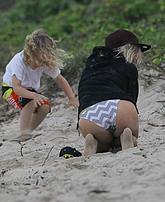 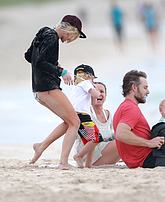 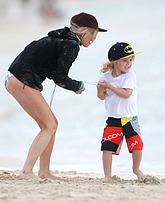 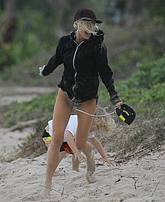 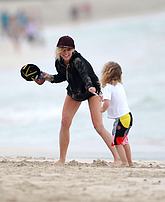 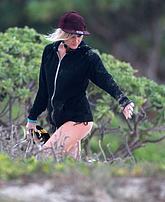 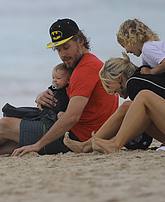