I like Ashley Tisdale and all but I’m finding these photos of her shopping in Studio City pretty blah. I mean, they’re just kind of boring, aren’t they. Ashley looks cute and everything but I’d rather see her wearing some of the clothes we see her looking at here. I do like the casual look on Ashley. It works for her but that’s about the only thing that works about these photos for me. I like Casual Ashley. Casual Ashley just has such a laid back vibe about her. It just so happens that I don’t really care a lot for the overall feel of these photos in that they really don’t have much of a feel at all. It’s just Ashley shopping and I’m feeling very meh about all of it. I guess meh is a kind of feeling – just not a good one. 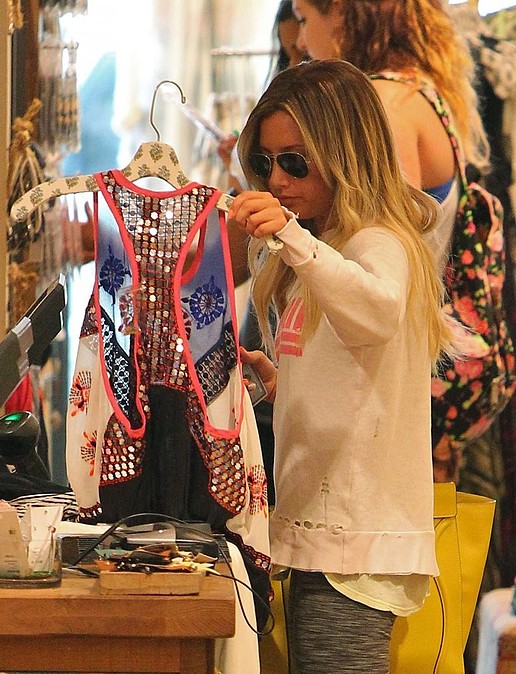 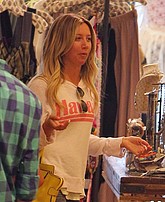 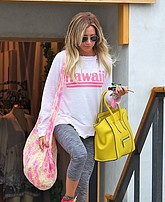 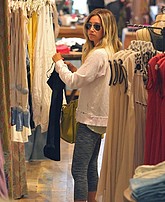 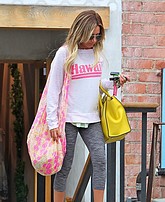 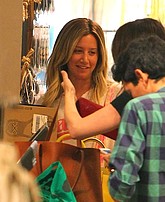 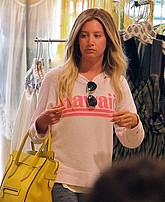 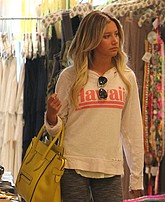 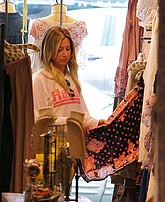 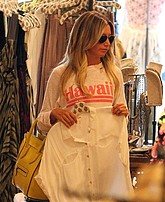 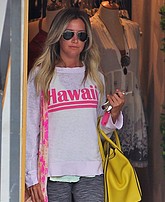