Ashley Tisdale was dressed to her nines at the Nokia Theater for the 2008 American Music Awards on Sunday night, Nov. 23. Tisdale was a presenter for the function. She looked stylish with her choices. Some of the celebrities who turned up were Beyonce, Mariah Carey, Christina Aguilera, Miley Cyrus, Coldplay, Jonas Brothers, New Kids On The Block, Kanye West and many others. This 2008 was supposed to be the most outstanding American Music Awards in its history of 36 years. 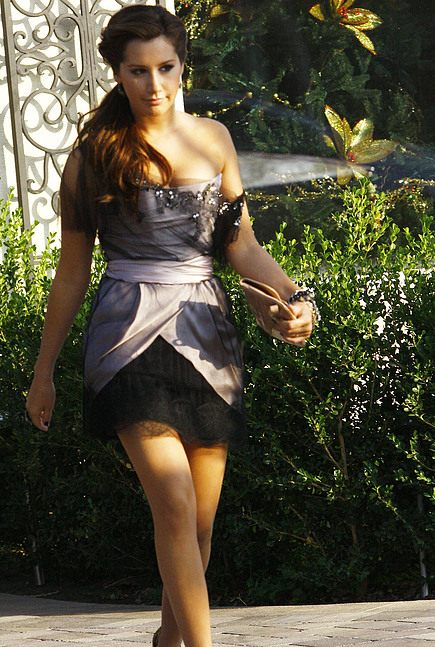