No really, Audrina Patridge. You have to stop confusing me so. A short time I wrote that I was becoming a fan and now these photos show up and I’m all ‘meh’ over them and I don’t even know why. I like the darker hair. I like the dress and I think it makes your body look fantastic but I don’t know … something about these photos just feels … off to me. Maybe it’s the super dark eye makeup? That look works for some people but I don’t know if it’s working for you. Maybe – more likely, even – it’s the ridiculous headache I’ve had for nearly three days now. Maybe it’s screwing with my vision and you actually look very lovely. Let’s go with that one. It just makes more sense. There is no way I can have such dramatically different reactions to the same person. It’s gotta be me. As you were, Audrina. Carry on, as you were. 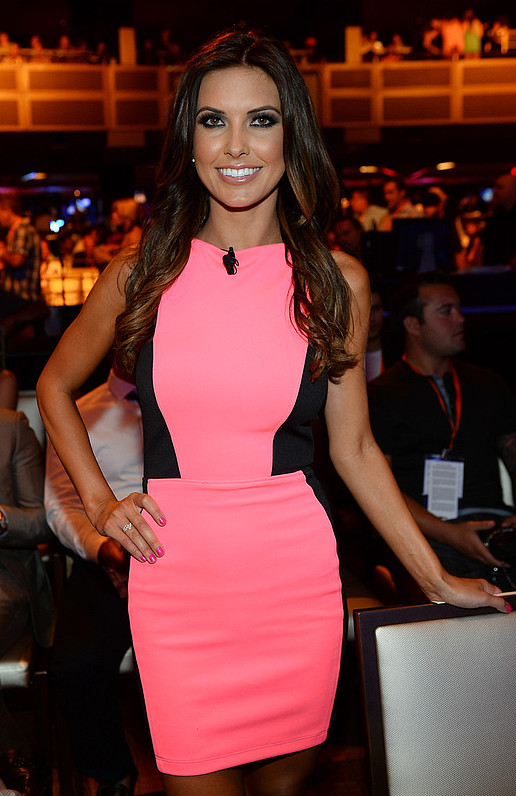 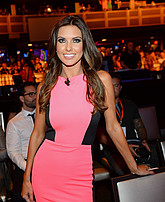 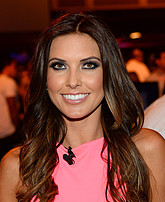 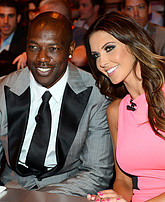 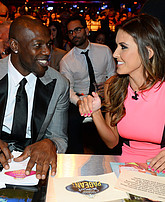 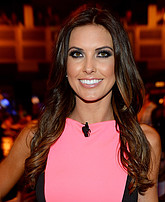