In latest news, Audrina signs on the dotted lines with Mark Burnett Productions. This is the company that gave TV audiences amazing reality shows like The Apprentice and Survivor. Audrina, who looks sexier in high heels and also is known for having a fetish for the same, would be seen soon in a reality show that focuses and follows her professional life as well as her personal life. Recently this hot brunette bagged roles in the horror flick called the Sorority Row and her fans eagerly wait to see her in a reality show. 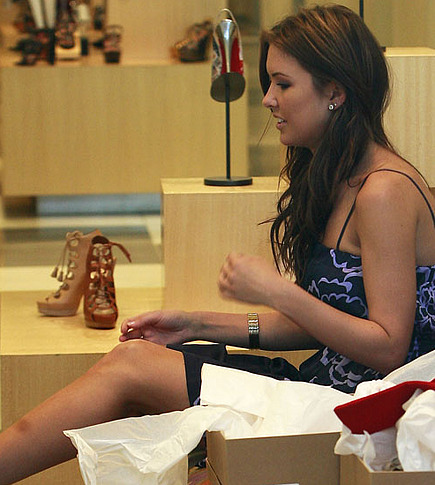