Bar Refaeli is one of my favorite models working in the industry today. I don’t know what it is about her that I find so appealing but I’m sure it has something to do with the fine features on display in this “Bonita de Mas” lingerie photoshoot. She has the ability to look sexy without looking cheap – almost looking glamorous while posing in her underwear. That’s not something many women can pull off. At the same time, she has an almost ‘girl next door’ type of appeal with a wholesome face and innocent yet sexy eyes. She’s one of the new breed of models that doesn’t seem to have drama following them at every turn. That may mean she’s largely ignored by the press (aside from when she’s with her sometimes boyfriend Leo DiCaprio) but that only makes her more appealing. I’m sure there are skeletons in her closet and I’m sure she has her vices, but when a babe is this hot – it’s hard to imagine she wouldn’t. 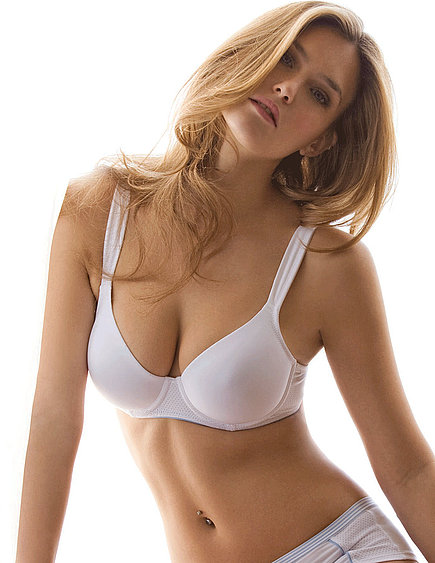