I have never really been Eddie Murphy’s biggest fan but he’s done some things I can support. One of those things is playing his role in bringing Bria Murphy into the world. This lady is just flat out stunning. I don’t typically think that being the child of a celebrity should be enough to make a person a celebrity but I don’t think people pay attention to Bria just because she’s Eddie Murphy’s daughter. She has acted. She’s modeled. She’s done things to try to build her own career. I respect that. In these photos, snapped in Hawaii, Bria is looking incredible. I love the bikini she’s wearing. I love the fact that she doesn’t really seem to try to vamp for the paparazzi snapping her photo. She just looks like she’s trying to enjoy her day at the beach. I love this girl. I hope she’s able to step out of her father’s shadow and really have her own career. I think she’s talented enough to make that happen. 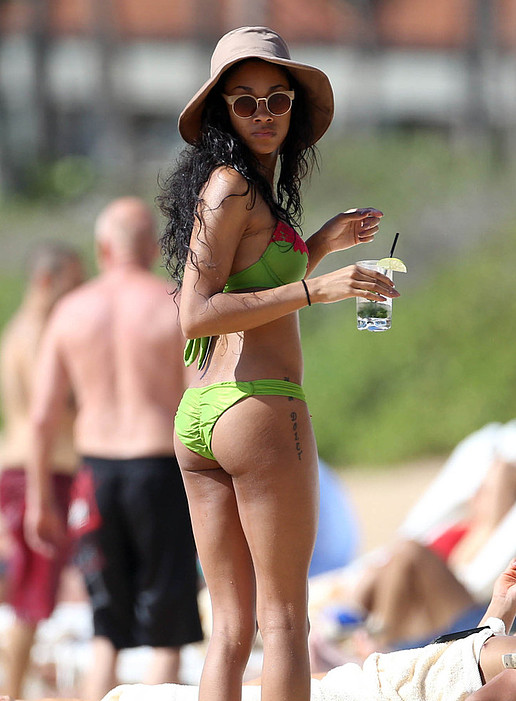 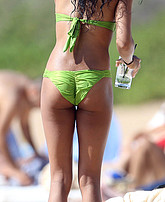 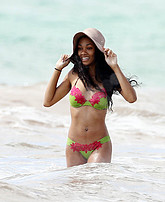 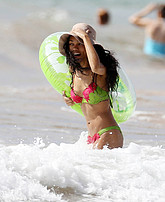 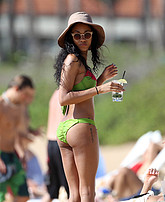 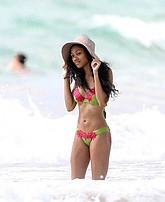 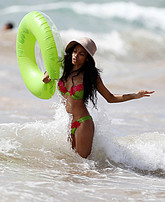