Britney Spears celebrated her 27th birthday on Dec. 2. This was the day her newest album, “Circus” dropped into the stores. Spears appeared as a musical guest on “Good Morning America.” Spears performed “Circus” with an expensive set. She had a circus ring and a cage full of backup dancers. Spears remembered her choreography and was seen adjusting her microphone set although it was widely believed Spears was lip synching. Spears made her singing and performance shine. 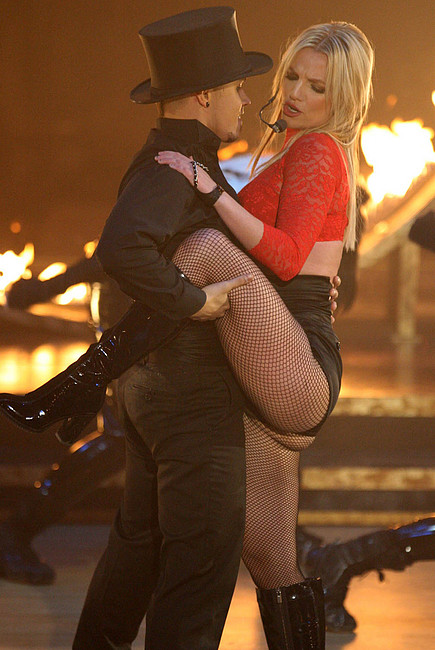