Actress Charlize Theron is, as we all know, the most talented export South Africa has produced in recent years. Theron, who played the lead in the movie “Monster” (for which she nabbed an Academy Award for Best Actress), was recently interviewed in the NBC TV show “Today” last June 24, 2008 in New York and yes, was she effortlessly beautiful or what?!

The former fashion model, who’s also known for her roles in “Sweet November” and “North Country” (where was she also nominated for an Oscar), was as pretty as spring during the interview. No hair strand out of place, no bad angles. Just pure eye candy Charlize Theron brightening up the morning television audience. 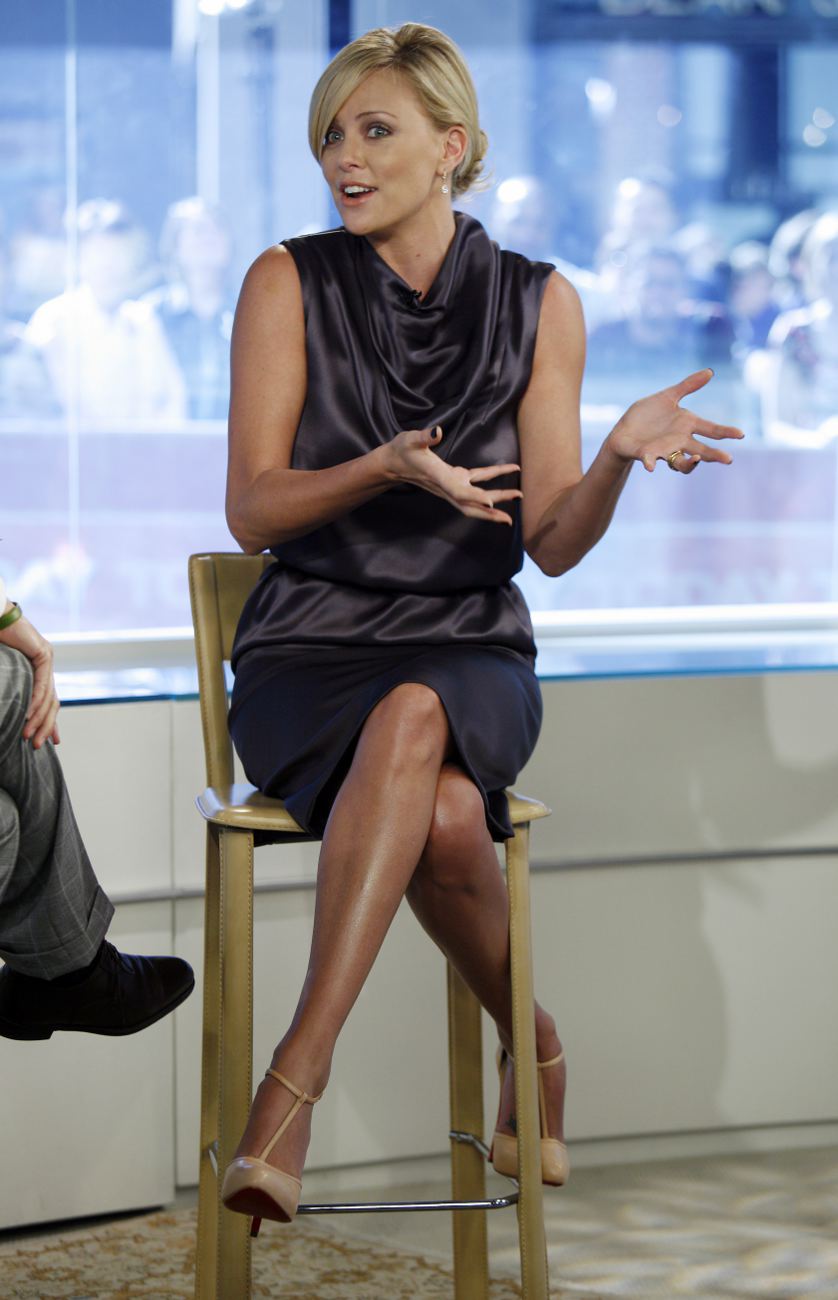 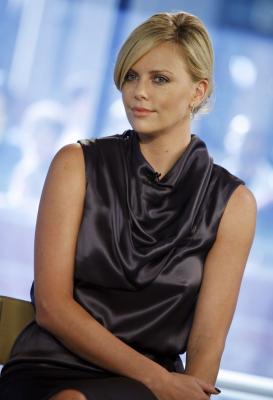 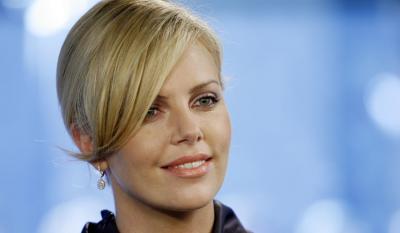 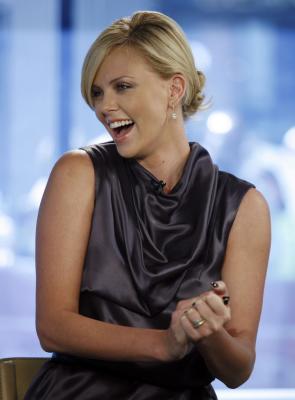