Christina Aguilera celebrated her 28th birthday with a party. Aguilera’s theme for her party was “Clockwork Orange.” Alex de Large was nicknamed the Clockwork Orange villain. He was portrayed by Malcolm McDowell in the 1971 movie directed by Stanley Kubrick.

Aguilera and her husband, Jordan Bratman, had organized her party at the restaurant named Osteria Mozza. Aguilera and Bratman coordinated their facial makeup and attire. Their eye shadows were complementary and so were their outfits. Aguilera and Bratman put on a show of public display affection (PDA). The birthday girl spoke a few words to pay tribute to motherhood and her domestic bliss. 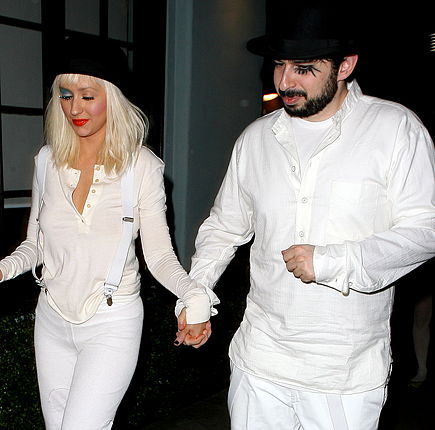