Christina Milian At The Slopes

Christina Milian looked like she was having a whale of a good time out on the slopes. Milian was aware that while most of the celebrities headed for the beach, bikini pictures were the norm and unable to get the best mileage. So our lady went to the deep powder and ruffled up some snow for these excellent shots. Milian had attended Nickelodeon’s lounge at Village at the Yard. Her ex boyfriend, Nick Cannon, and his wife, Mariah Carey, were also Park City. There was no word if the celebrities ran into one another. 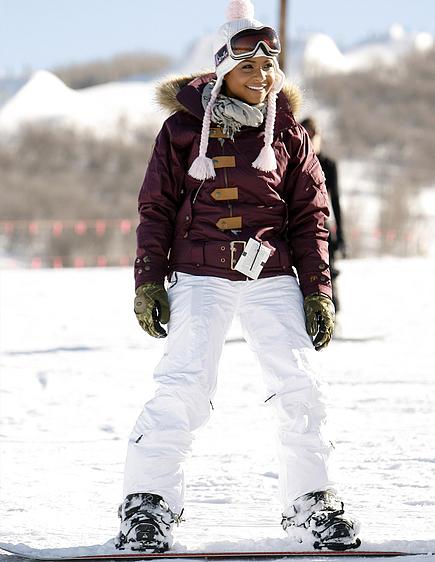