Courtney Robertson Makes Me Question My Stance On Reality Television

I have never seen an episode of The Bachelor but I’m quite certain I wouldn’t like it. The idea of a bunch of women competing for the affections of a man (or the other way around on The Bachelorette) just seems wrong and sleazy to me. With that said, I can’t deny this particular contestant has caught my eye. After reading a bit about her though, I’m not sure her personality is quite as appealing as her physical attributes. I mean, she seems kind of sleazy herself but she looks pretty damn good in a bikini. I’m not sure what that counts for in the real world but probably not really a whole lot. Sure she looks good now but beauty doesn’t last forever. Eventually she’ll have nothing but her personality to rely on and from the sounds of it, that’s not going to do her much good. 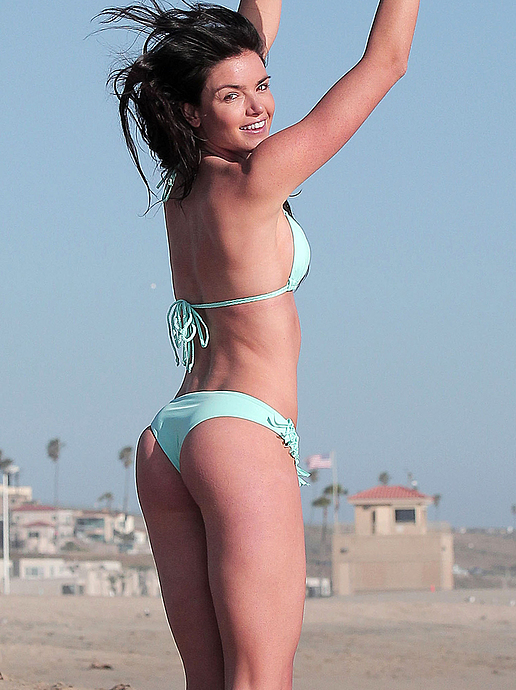 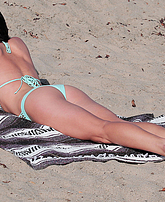 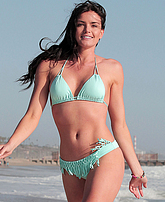 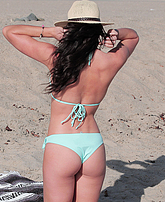 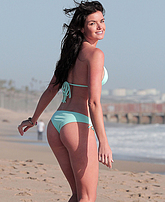 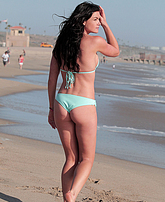 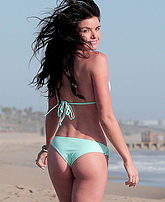 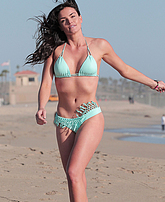 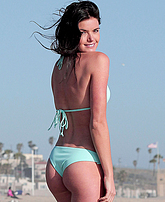 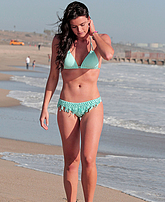