Courtney Stodden Grosses Me Out

Courtney Stodden grosses me out. So does her “husband”. So does her mother. I was not a good kid. I gave my mother so much trouble I’m surprise she just didn’t throw up her hands and leave me to fend for myself. She didn’t though. She kept trying and trying and trying. That’s what a mother does. A mother does whatever she can to help her child grow up to be happy and healthy. Courtney Stodden’s mother signed off on her then 16 year old daughter’s marriage to a man in his 50s and then stood by and said nothing as her daughter whored herself out to whatever camera was in front of her. The brunette in these pictures? That would be Courtney’s mother. It just all makes me feel sick. It should be fairly clear from these photos, snapped in Hollywood, that Courtney is using her body to get attention. That isn’t healthy. Someone please step in and help this poor misguided child before it’s too late. 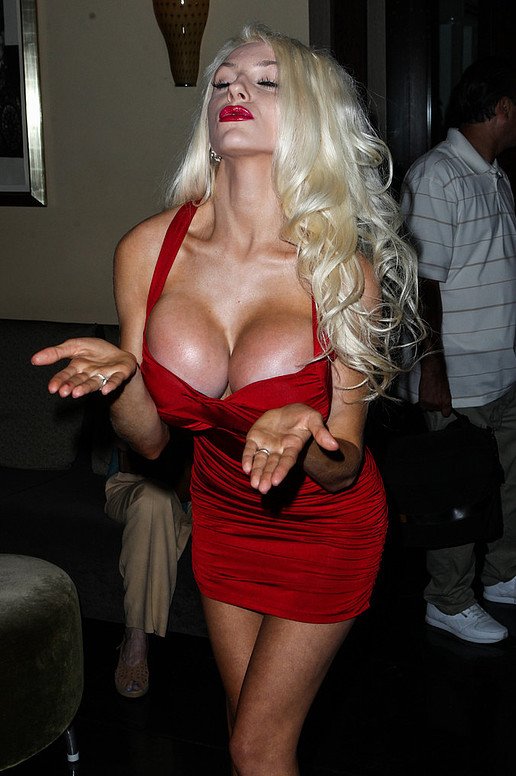 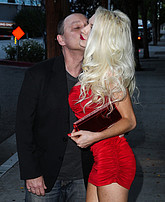 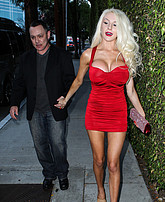 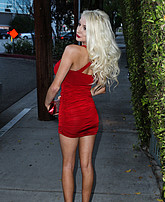 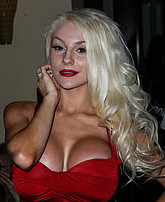 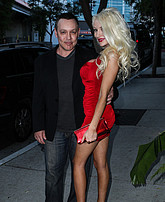 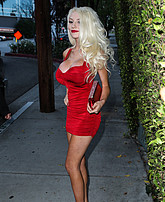 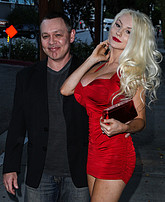 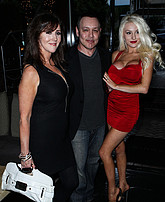 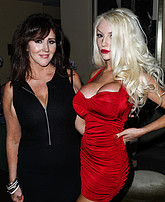 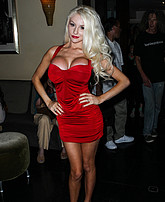