Courtney Stodden Would Be Much Prettier Without All The Makeup

I have seen photos of Courtney Stodden in which she is wearing minimal makeup and isn’t dressed up like a streetwalker and I actually really liked those photos. These ones? Not so much. Let’s take a trip back in time to a few short months ago when Courtney turned 18. She basically let it be known that she was interested in posing for Playboy since she was of legal age to do so. Playboy turned her down because they basically felt she looked too trashy. Those weren’t the exact words they used but they didn’t have to. We all knew. Just look at her. After that rejection, she seemed to tone it down a bit and I welcomed that. She is a very pretty young woman without all that crap on her face. The makeup makes her look so much older. I look at these photos and I think she looks like a woman in her late 30s or early 40s trying to look like an 18 or 19 year old. It’s shocking to me that the girl in these photos is only 18 (or possibly 19 now). That’s just kind of gross to me. She’s kind of gross to me. I hope she smartens up before it’s too late. 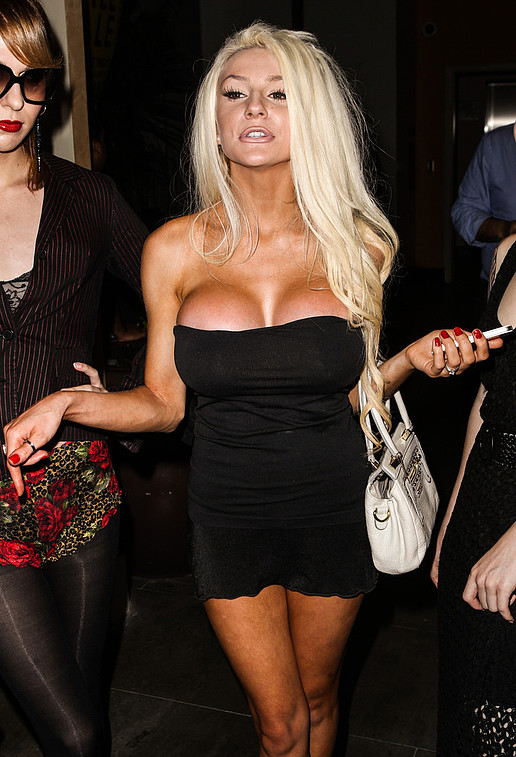 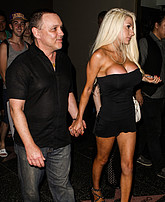 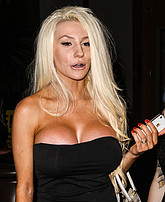 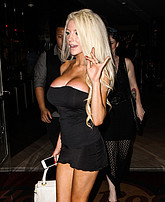 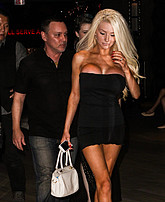 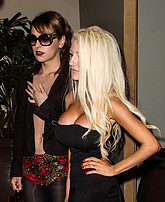 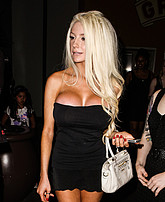 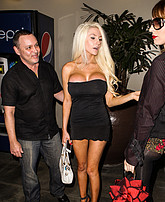 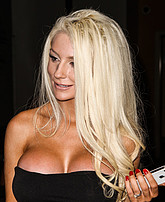 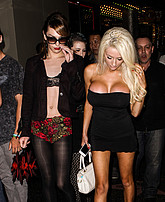 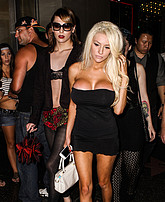