Dannii Minogue modeled for a fashion photoshoot. It has been a long while since Minogue has appeared on any professional work other than X Factor.The “X Factor” judge was the subject of intense speculation as her position in the show was questioned. It was no secret that Minogue and Cheryl Cole had tensions and undercurrents flowing. Cole was rumored to have offered to withdraw from “X Factor”, while Minogue put up a brave front and denied any disagreements between Cole and herself. 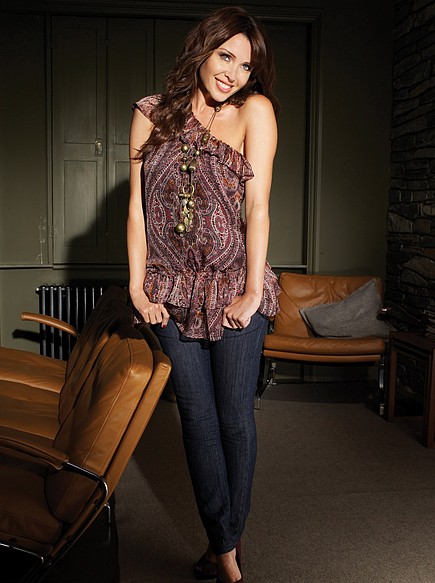