Delta Goodrem and her fiancé, Brian McFadden, make a close couple as they accompany each other in leisure, as well as in work. Here, they were exercising in Sydney, Australia. In January, McFadden will join his fiancée in her Believe Again tour of Australia. This would be Goodrem’s first Australian tour in 3 years. Goodrem was previously occupied on gaining an entry in the US market. Goodrem has signed with a US acting agent but she said she will continue with her singing. 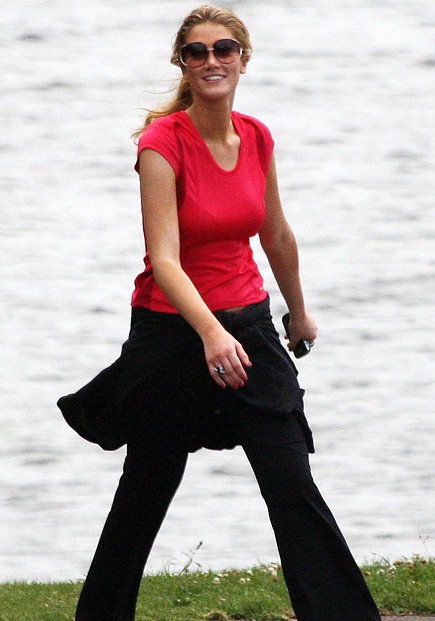