Is it just me or is Denise Richards a.k.a. former Charlie Sheen’s wife looking like a wax figure in these photos? Denise was recently on the Today Show 20.5 and although she looked as pretty as ever, she somehow looked as if she lost that sparkle in her eyes. Could it be because she’s stressed out over the custody proceedings between her and her ex hubby? Or is she just stressed out because she’s supposed to be busy promoting her upcoming reality show but has to face Charlie in a court battle, too? 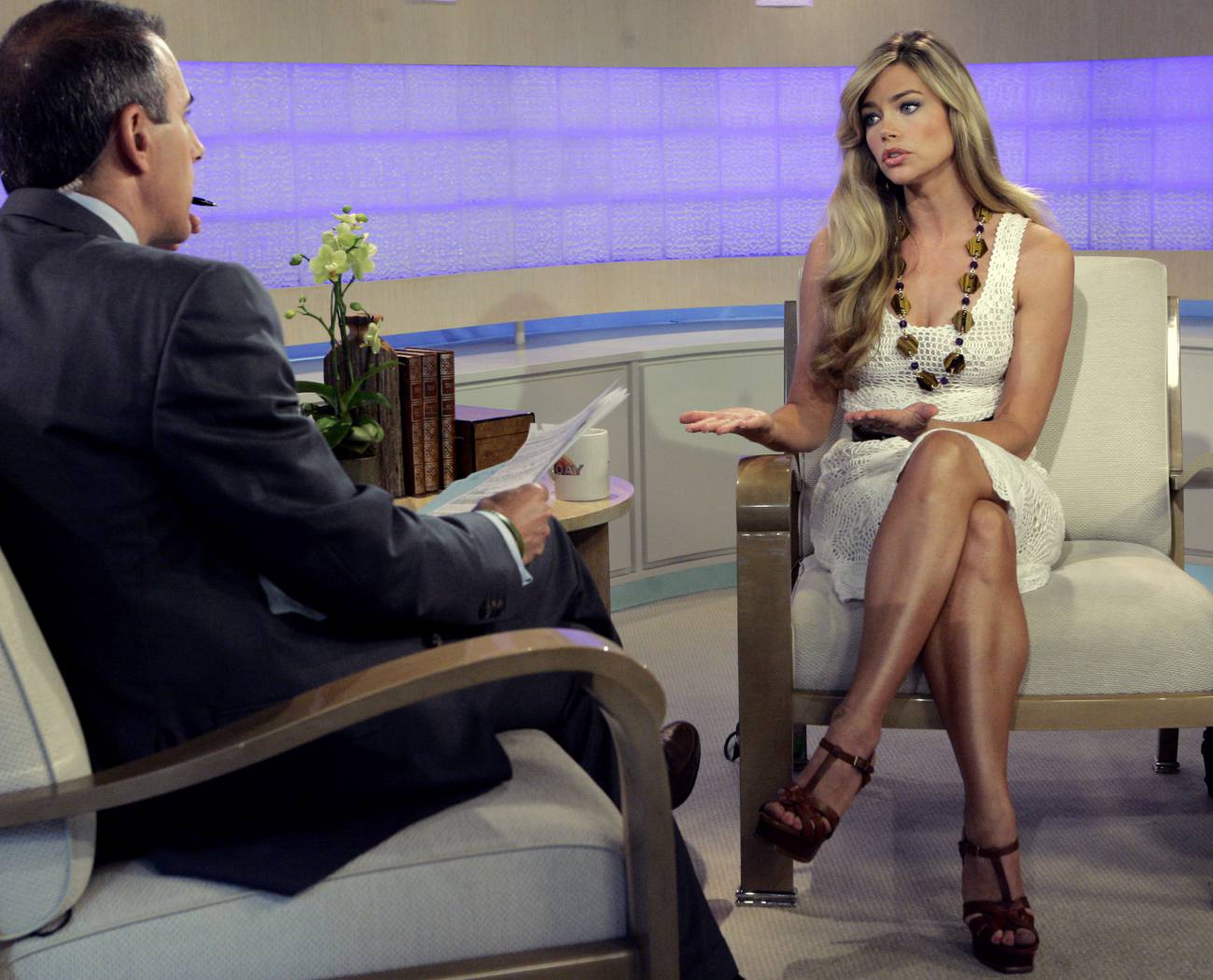 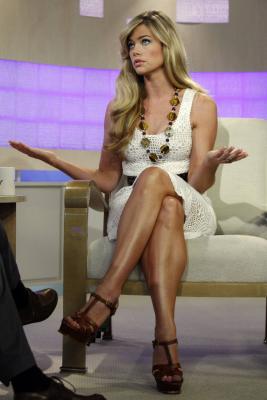 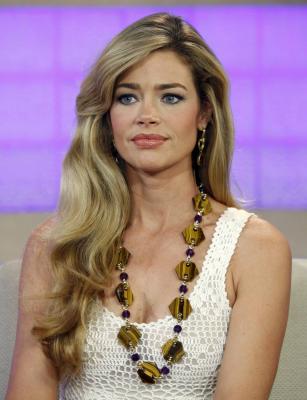 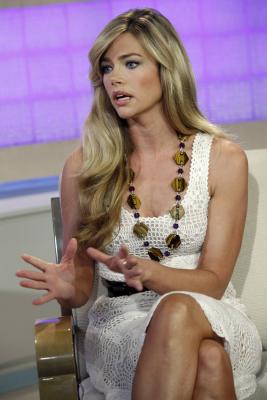