If you’re going to perform at G-A-Y you need to be dressed to impress. It’s just a fact and one that was not lost on Diana Vickers, the woman who was once thought to be the singer to beat on The X-Factor. While she placed fourth overall, despite being the odds on favorite to win, she has still gone on to have a lucrative career. What I like the most about Diana is the fact that in an industry full of copy cats and cookie cutter impersonators, she has chosen to do something different. She’s got more indie credibility than most of her contemporaries which I find especially appealing. It doesn’t hurt that she’s also incredibly cute. She isn’t a siren. She’s the sort of girl you just want to hug, not relying entirely on her sexuality to sell records. What a novel idea! 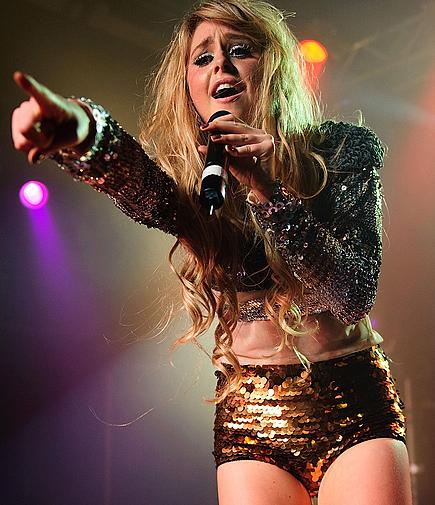