I am a big Doutzen Kroes fan so it pains me to say I don’t really like these photos. She looks great, of course, but she’s a great looking woman so that’s kind of expected. To me though, these photos don’t really offer anything special and that’s fine with me. No one expects a woman to look runway ready every second of every day and Doutzen strikes me of the kind of woman that wouldn’t bother putting on a bunch of makeup or getting her hair done just to head out in NYC for an afternoon. I like that about her, actually. She doesn’t seem to be so hung up on how she looks that she can’t leave the house without spending an hour getting ready and I find that especially appealing but for me, these photos just kind of lack that oomph I usually expect from Doutzen. It doesn’t change my opinion of her in the least though. I still think she’s one of the sexiest women in the modeling industry today. These photos just aren’t my favorites. 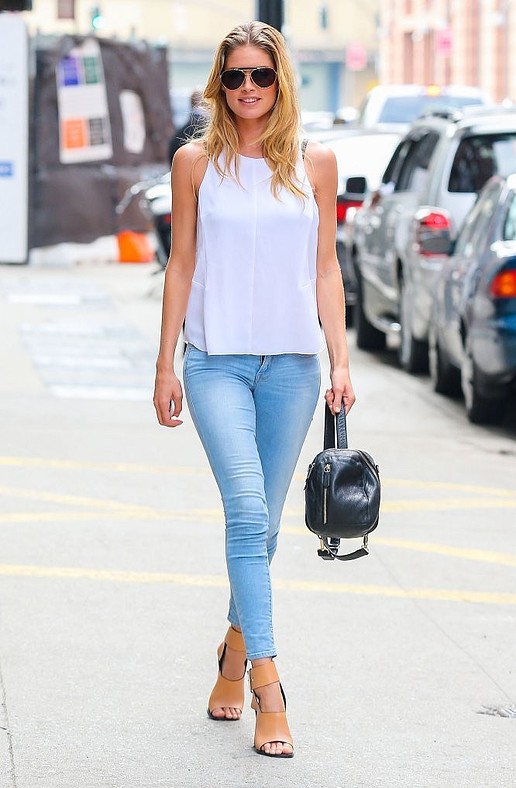 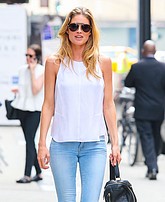 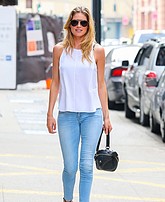 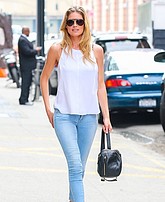 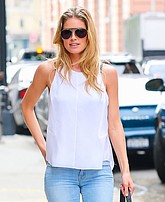