Revenge was my favorite guilty pleasure show the year it debuted. It took me a while to get around to watching it but once I did, I was hooked. It’s lost a little something in the past two seasons but it’s still a fun watch although I’m still upset about a few of the big deaths we saw last season. One thing that has never lost a little something – at least not for me – is the appeal of Emily Van Camp. The reason for that really shows in these photos, shot in LA. The girl is that special blend of cute and sexy and I’m a sucker for that. She also doesn’t seem to take herself too seriously and I like that as well. While I’m not as in love with Revenge as I once was, I’m still very, very much in love with lovely Emily. 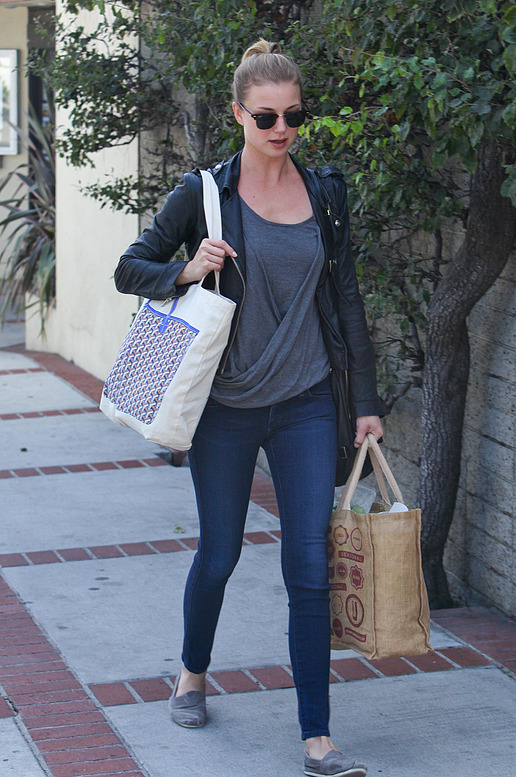 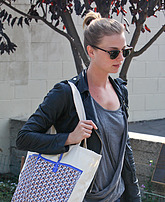 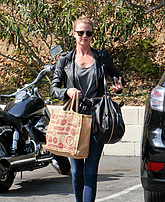 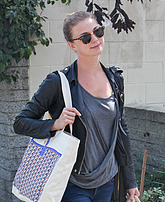 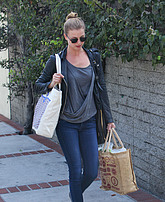