Eva Longoria was tailed by paparazzi as she went shopping along West Hollywood on Wednesday, December 10. Longoria showed off her fuller and curvaceous figure as she moved about gracefully, choosing a few choice pieces for her purchases. Longoria settled on some attire from Zadig & Voltaire in Sunset Plaza. Longoria has a good run on Desperate Housewives. Marc Cherry, the show’s creator, has planned to extend Desperate Housewives into season 9. 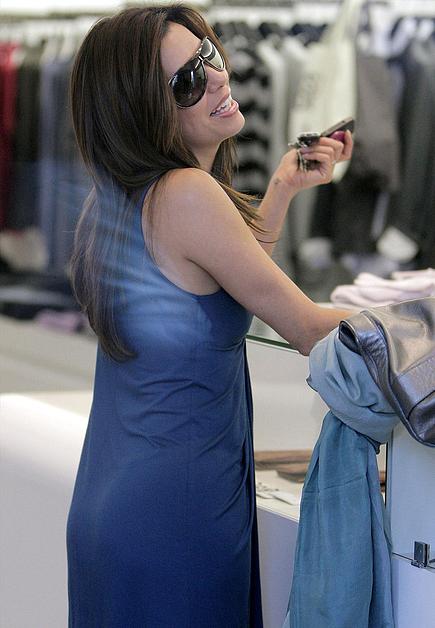