Eva Mendes did a photo shoot session for Elle magazine. She was beautiful, sexy and seductive. Mendes is her own best fan. She was spotted carrying a stack of magazines with herself on them. She must be giving them away. Mendes is dating George Gargurevich, a producer. However, she disclosed that she is attracted to people of both gender. Her current favorite female celebrity is Keira Knightley. Mendes said she had a crush on Knightley. 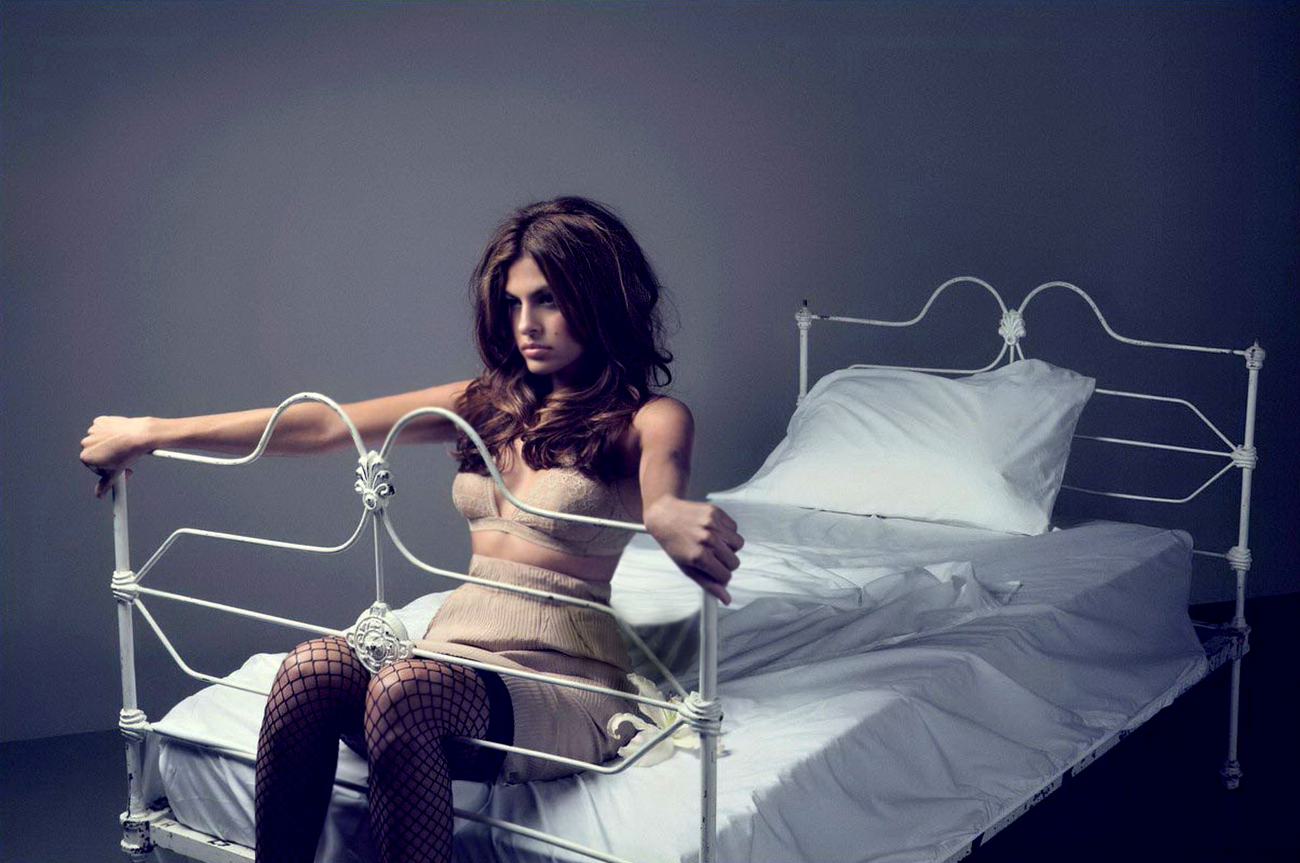 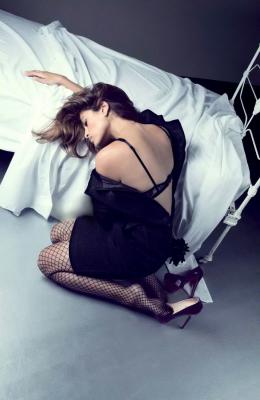 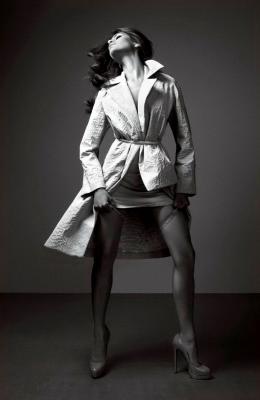