Brazilian supermodel Gisele Bundchen poses for some photo shoots wearing a sexy strapless bra that made her looks super hot in her inviting summer look tan color. Hailed as the highest paid model in the world, Gisele has been reportedly covered to over 600 magazines. On these latest photos of her, will it be for another magazine cover that will surely be an addition to the list of her covers and to her wealth and fortune that has reportedly to be at $150 million. With the ravishing looks she got in these photos, it is no wonder why she became a top model. 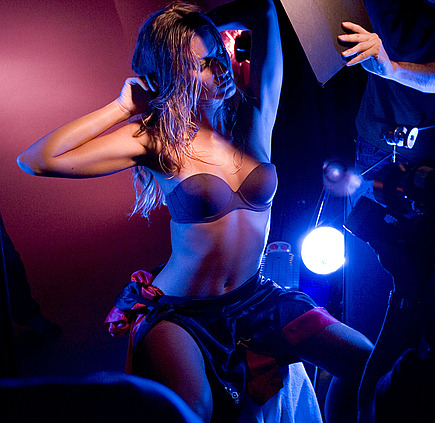