I really, really like Nina Agdal. She’s beautiful, of course, but she also seems like a genuinely good person. Every time I see this woman, all I can think about is her stepping in to take that teenage boy to the prom when Kate Upton was unable to. That’s just so fantastic. I didn’t go to my prom but if I had, it would’ve been great to have someone like Kate on my arm. Okay, it actually would’ve been pretty weird considering I’m a mostly heterosexual female, but it still would’ve been cool. It also would’ve been cool to take Nina’s rumored boyfriend, Adam Levine from Maroon 5. Man … imagine how hot a sex tape of Adam and Nina would be. There’s a ‘Teen Mom’ sex tape. There’s an ‘Octomom’ sex tape. There’s even a Hulk Hogan sex tape. Why can’t there be an Adam Levine/Nina Agdal sex tape. I know, I know – invasion of privacy and all that but a girl can dream, can’t she? 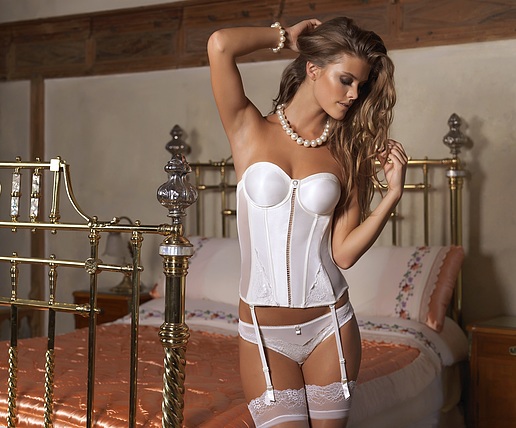 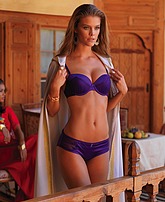 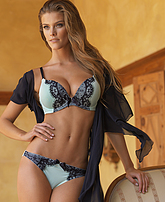 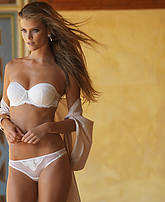 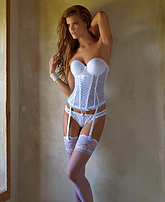 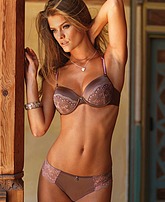 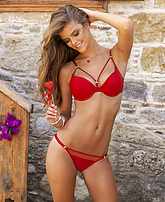 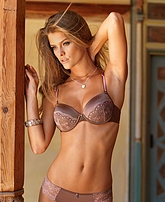 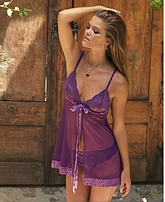 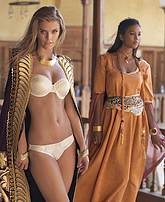 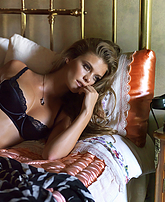 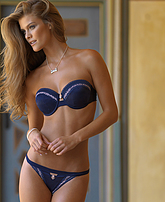 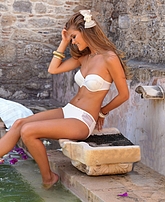 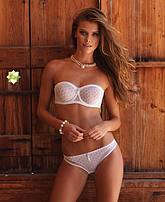 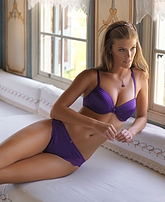 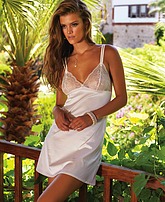 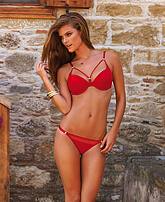 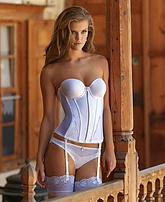 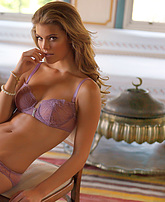 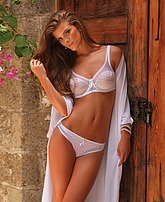 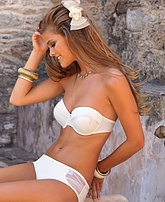 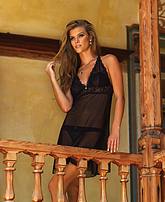 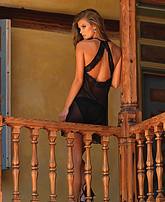 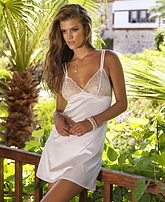 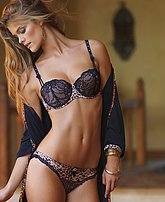 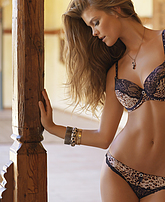 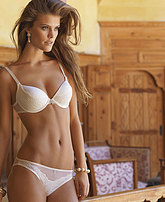