The Hills star Heidi Montag shows her sexy body and butt as she has her dance choreography for her single Body Language. Aside from the singer, many of Montag’s fans will now be super excited for her upcoming live performance during the Miss Universe Pageant in the Bahamas on august 23, which will be aired over NBC. This will going to be the first live performance of Heidi ever on her career. I know everybody would be watching not only for girls who are vying for the crown but also for Heidi who will do a number. Despite of it being her first live performance, I am sure, Heidi will do a great job. 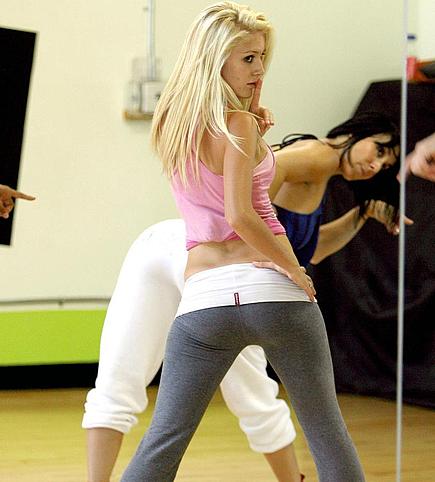