Sometimes it has got to suck to be working airport security. You have to deal with rude people and the knowledge that you’ll have a lot of questions to answer if anyone happens to get by you with something they shouldn’t have. It probably happens all the time. Other times, Friday Night Lights beauty Minka Kelly arrives and you have the grueling task of convincing yourself patting her down just because she’s hot is actually a bad idea. Have you ever seen that episode of Punk’d where Ashton Kutcher sets up celebrities trying to enter the MTV building by ensuring they aren’t able to pass through the metal detector without setting it off; causing said celebrities to have to strip down. That has got to be a serious temptation for the men working security here. 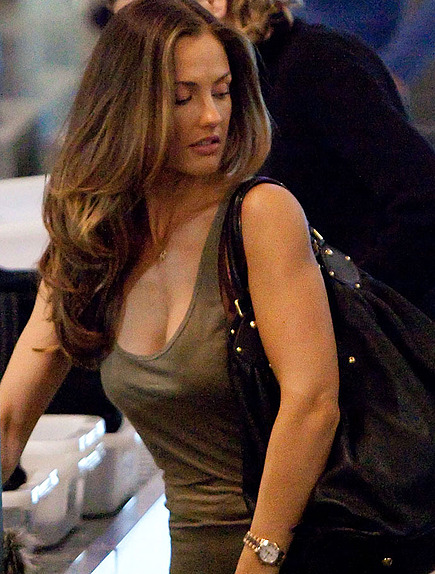