I Refuse To Jump On The Lindsay Lohan Hate Bandwagon

So you don’t like Lindsay Lohan. That’s fine. The great thing about opinions is that everyone is entitled to their own. I personally like Lindsay. I think she’s beautiful, talented but in desperate, desperate need of help. I think she looks great in these photos – better than she has in a long time – and maybe that’s a good sign. The rumor mill seems to be saying otherwise but I don’t deal in rumors. I want to see her get her life back on track. I want to see her make a comeback. I want to see her find real happiness and I want to see her surrounded by people that love her but won’t tolerate (or especially encourage) bad behavior. I don’t know what she needs to do to make that happen. Rehab doesn’t seem to work. Jail didn’t do the trick. Maybe as she gets older, she’ll gain the wisdom and maturity to see that the way she’s doing things isn’t working. When I was in my late teens/early twenties, I wasn’t much better than she was. I just didn’t have the whole world watching as I made one spectacular mistake after another. As I entered my late twenties, I started wising up. I hope for the same for Lindsay and I think it could happen … if she lets it. 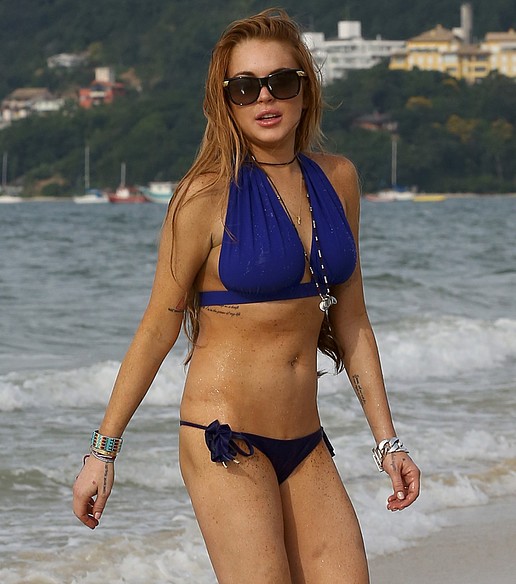 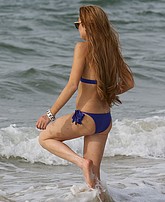 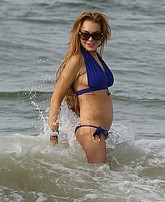 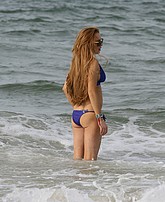 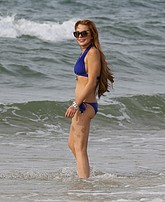 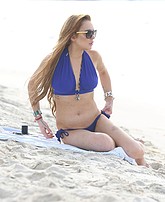 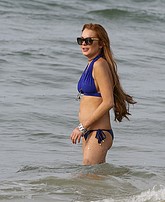 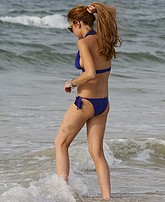 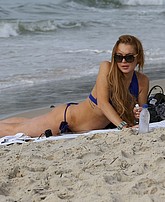 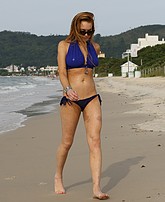 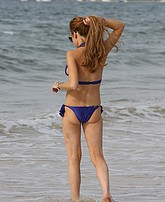 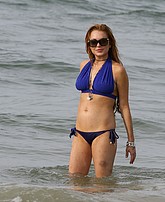 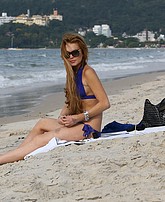 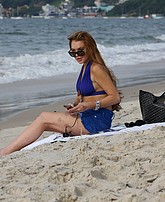 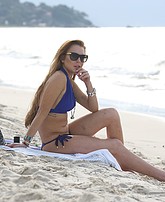 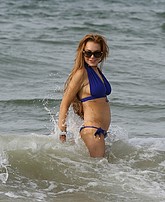 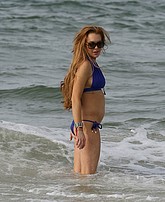 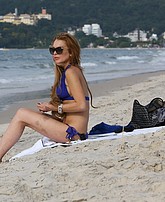 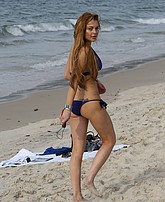 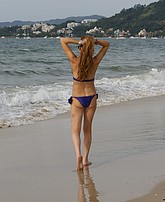 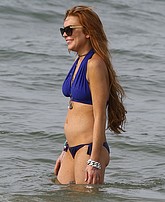 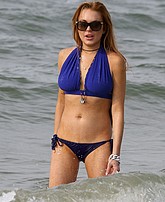 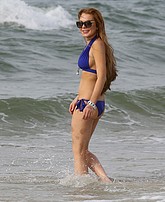 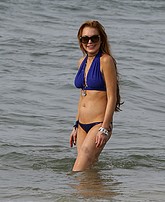 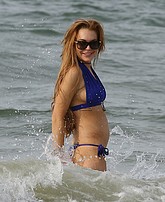 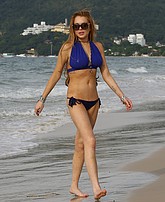