I Think Sarah Silverman Is Attractive So There’s That

I know there are a lot of people out there that don’t think Sarah Silverman is attractive. I think that has more to do with Sarah’s outspokenness and her brand of shock comedy than it does her physical appearance. I personally think Sarah Silverman is hilarious but I know her comedy isn’t for everyone. I don’t entirely understand how people can find her unattractive though. I think she’s very pretty and that shows, at least to me, in these photos from the Life Achievement Awards Honoring Mel Brooks. What also shows here is her willingness to have fun no matter where she is. I think her sense of humor combined with the fact that she can be serious when she needs to be is what makes her must appealing. Lovely girl. Feel free to disagree if you like. 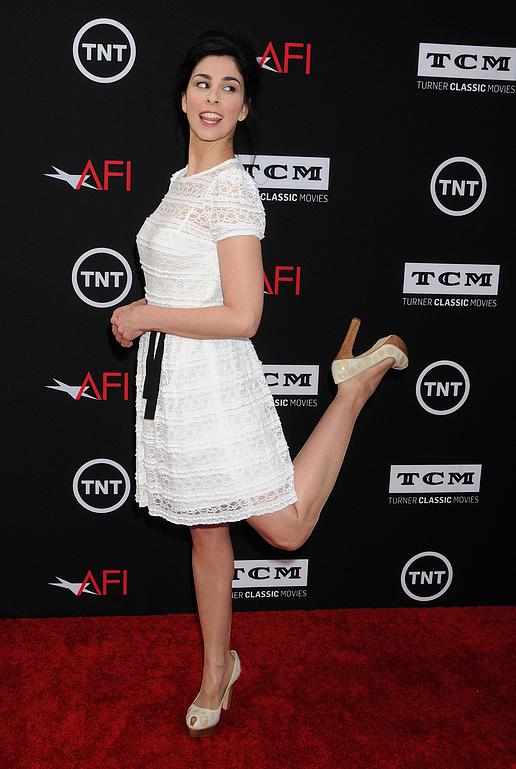 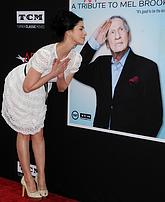 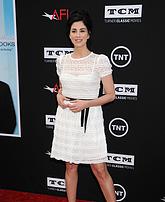 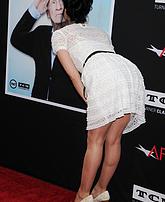 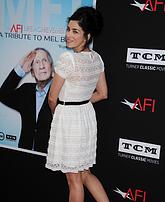 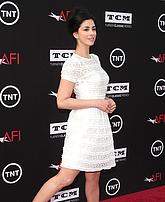 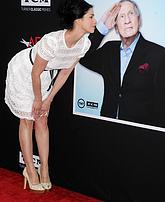