Now, before I even start I have to make something very clear. I love Katharine McPhee. I watched her season of “American Idol” and was really rooting for her. I bought her album when it was released and while I was a little disappointed with some of the songs, I thought it was mostly fairly solid. When I heard she was cast on “Smash” I knew I’d be tuning in. I was a little disappointed with “Smash” as well but I’ll be tuning in again next season just so I can see her. With that out of the way, I have to be honest which means I have to admit I’m not loving this photo shoot. It just feels a little flat and almost boring. She looks great, of course but there’s no personality. Not my favorite Katharine McPhee photo shoot but I still love the girl. 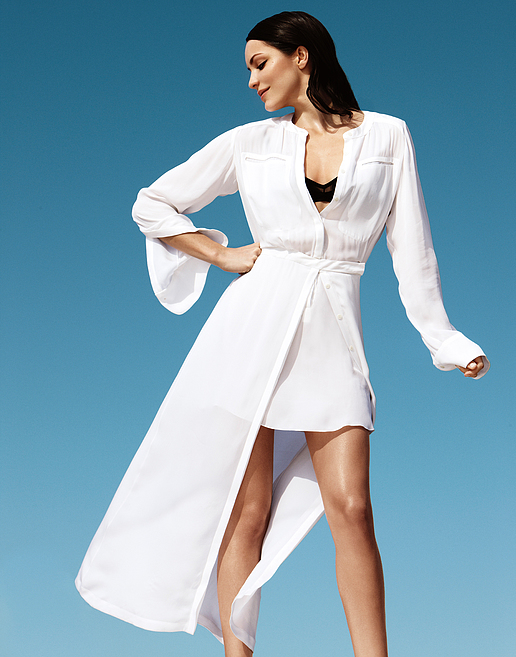 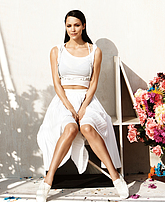 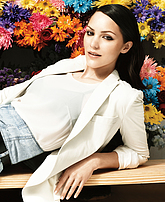 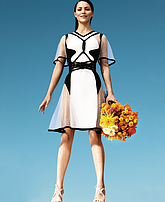 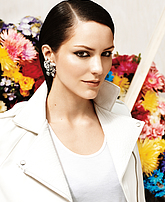 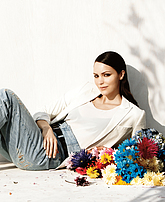 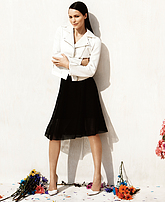