Imogen Thomas is the beautiful former Miss Wales who gained celebrity in the UK following her appearances on various reality shows such as ‘Big Brother’. One look at her and it isn’t hard to see why the public fell in love with her. The girl is stunning. I’m sure some will disagree with me, but I love this look on a woman. I love long dark hair and pale skin, but more than that, I like the fact that she isn’t stick thin. I’m also pretty sure I have the exact same dress hanging in my closet right now. She looks far better in it than me. While there’s been a little drama in her life due to an affair with an unnamed married footballer, she seems to have come through it well. I like her and hope to see more of her in the future. 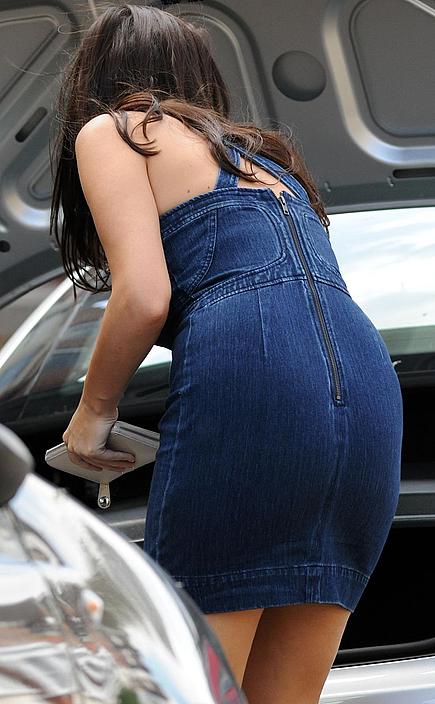