Irina Sheik In Too Hot In Lingerie

If I were to make a list of women I’m pretty sure could blind men with their hotness, I’m sure I would rank Irina Sheik pretty close to the top of that list. Seriously. This woman is unbelievable. Her eyes. Her hair. Her lips. Then, of course, there’s that incredible body. A lot of women can’t pull of the thigh high stockings with garter belt thing without looking sleazy, but this is not an average woman. Whether in black lingerie, white lingerie, pink lingerie or blue lingerie, one thing remains the same – this woman should never wear clothes. If I looked half that good, I never would. I’d grocery shop in my bra and panties and not care who gave me dirty looks. Well, I probably wouldn’t, but that doesn’t mean Irina shouldn’t. Well, okay, she probably shouldn’t either. Old men would be dropping like flies. Mothers would be covering their children’s eye. Married men would be pummeled with purses. Single men would be fighting each other in the isles. It would be chaos! 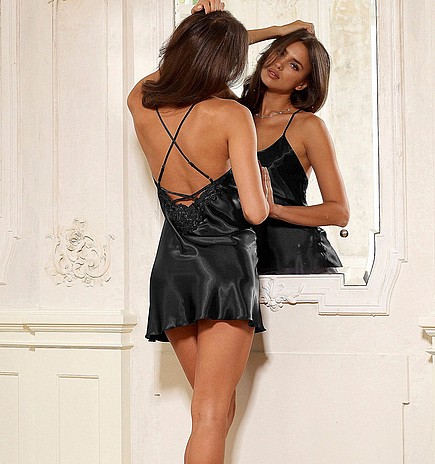