Lingerie models watch out! Irina Sheik is absolutely, undoubtedly fast giving you a run for your money! This leggy Russian beauty, who was born January 6, 1986 in Yemanzhelinsk, Russia, has graced the world wide campaigns of Intimissimi (2007, 2008) and Guess (2008) and judging by these hot lingerie photos, Irina will be a regular in the pages of Sports Illustrated. Irina Sheik has actually appeared in the 2007 Sports Illustrated Swimsuit Issue as one of the 2007 Rookies and is also set to make an appearance in the 2008 edition. I bet you have both of those issues now, huh? 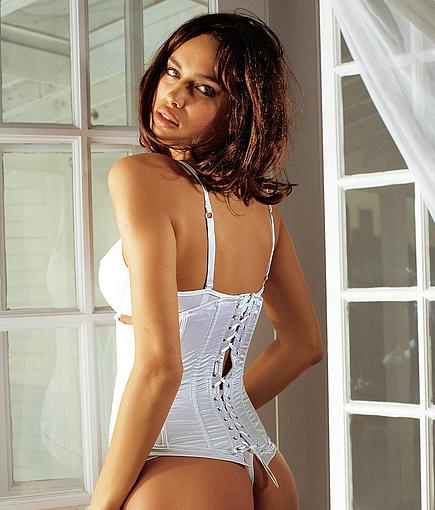