Jennifer Lopez Gets Her Star On The Hollywood Walk Of Fame

When it was announced that Jennifer Lopez would be getting a star on the Hollywood Walk of Fame, there were a select group of people out there that said she didn’t deserve the honor. I fail to see how anyone could believe that. Whether you like Jennifer as an actress/musician or not, it’s hard to argue with what she’s accomplished. She’s one of the few big name actresses that successfully launched a music career and she’s worked hard to maintain both her music and her film career. I have to give her serious credit for that. I think this honor was well deserved. In these photos, we see Jennifer as she unveils her star on the Hollywood Walk of Fame and she looks incredible. She chose the perfect outfit for the occasion. It’s classy but it’s still sexy. Great photos of a beautiful woman. 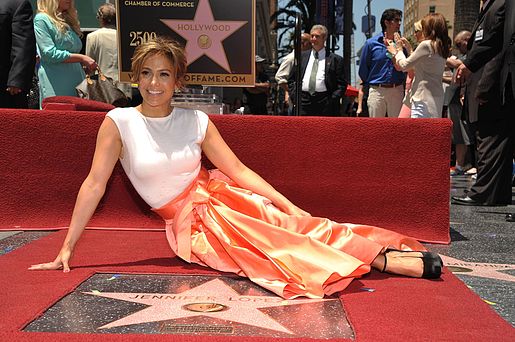 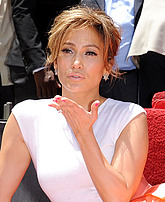 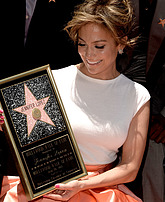 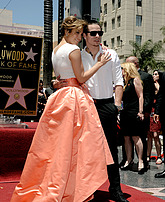 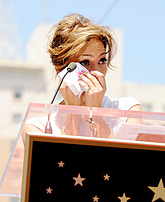 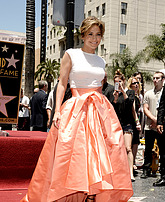 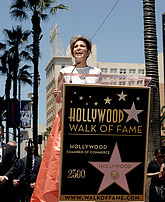 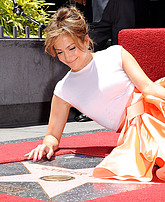 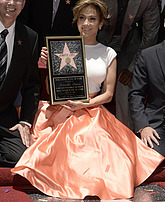 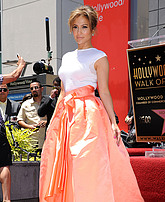 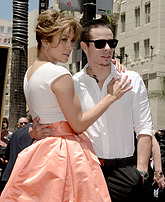