Jordana Brewster Shows Off Her Stems

I think I’ve mentioned before that I think the true test of whether or not a woman has especially nice legs is whether or not those legs still look incredible when the woman is wearing flat shoes. Jordana Brewster has passed that test in these photos. She looks downright leggy in these shots, snapped as she headed out in Century City. I love this woman. I love that she doesn’t seem to feel the need to dress up just to head out and run a few errands. That isn’t to say she doesn’t look incredible though. She very obviously does. I really like Jordana. She’s great on Dallas, even though I do feel her storyline is starting to head into “ridiculous” territory. I think she’s fantastic and I think these photos are as well. 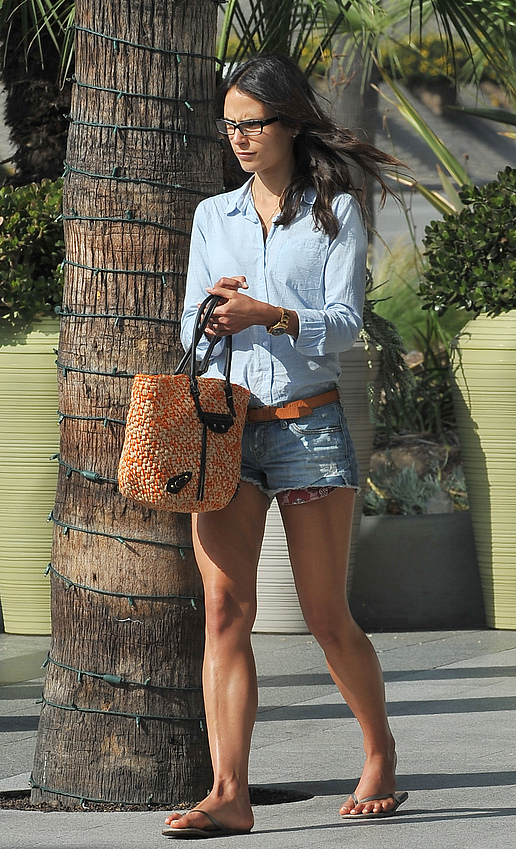 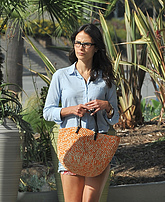 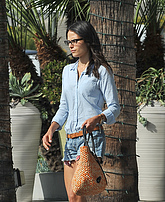 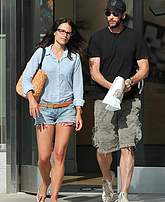 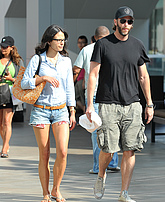