Julia Pereira Is A Beautiful Woman

Here’s the thing about these photos of gorgeous Brazilian model Julia Pereira in Miami: I don’t really like them. I love Julia and I was excited by the idea of some new bikini shots of her but when I opened the photos, I wasn’t crazy about them. She looks hot as hell and all that but I’m not a fan of the lack of clear photos of just her. There are a couple of really good shots I liked but for the most part, I found most of them a little uneventful. I want to see Julia, not a bunch of other people. She’s a stunner though so these photos definitely aren’t bad. I just don’t think they’re as good as they could be. 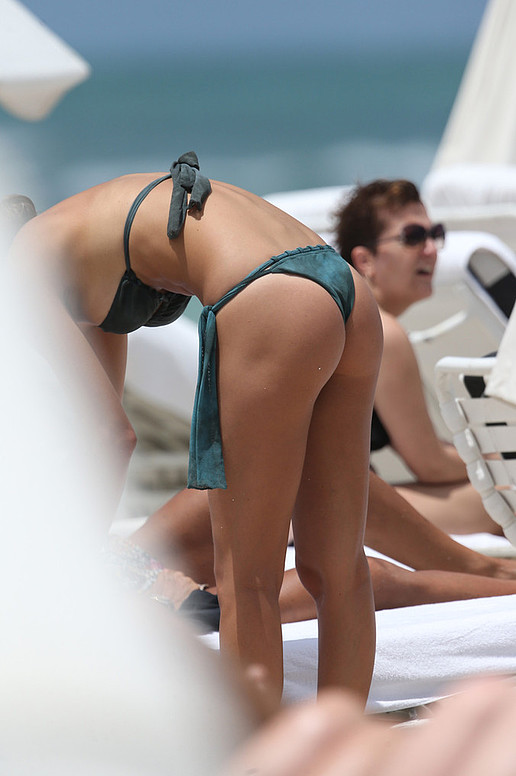 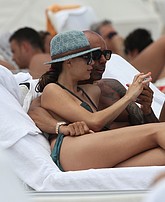 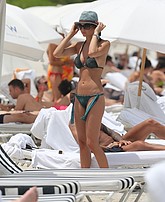 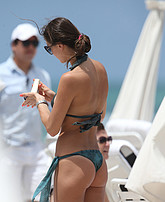 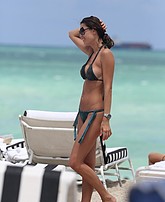 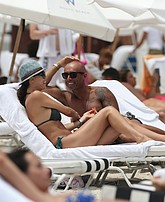 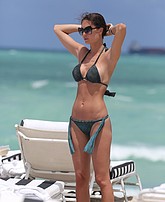 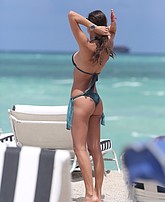 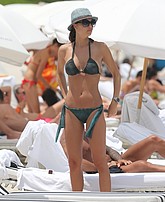 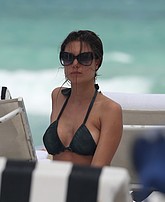 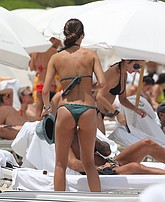 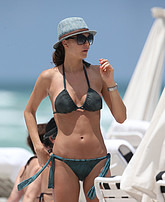