Julianne Hough Parties At The Golden Globes With Brother Derek

I have always been a big fan of Julianne Hough. I think she’s an excellent dancer and choreographer. I also think she’s an incredibly beautiful woman. “Dancing with the Stars” hasn’t been the same without her. I’m not quite as into her brother Derek but I have to give him credit for being able to turn in some of the most entertaining and exciting choreography on the show. In these photos from the Weistein Company Golden Globes Party in Beverly Hills, Julianne and Derek look like they’re having a great time and Julianne looks incredible. While she certainly is doing well in her own career, it would be nice to see her return to DWTS. I think she show would be better for it although I wouldn’t be at all surprised if she’s too busy to do it. The lady has a lot going on. 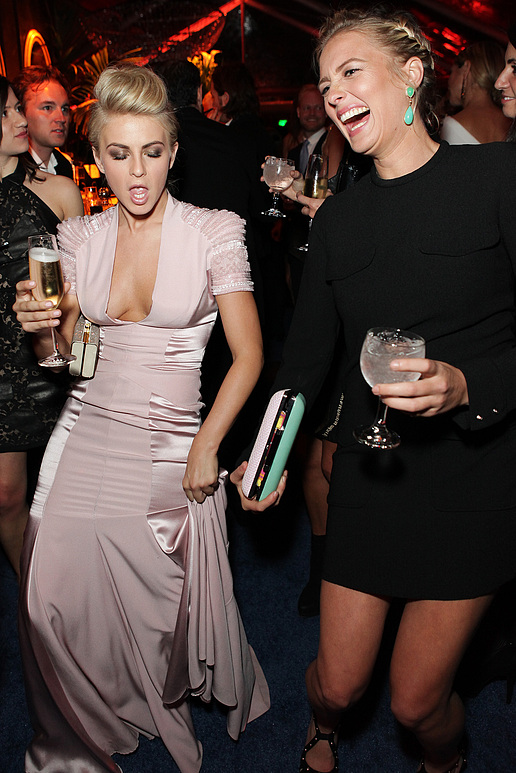 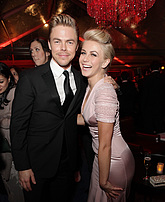 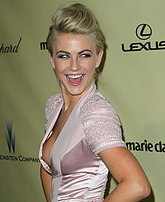 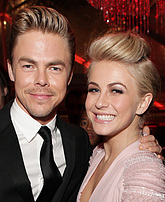 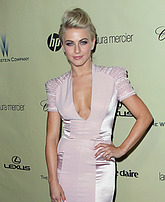 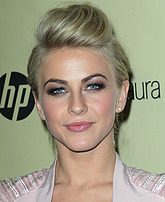 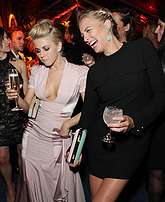 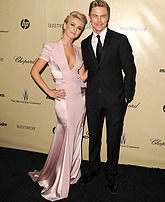 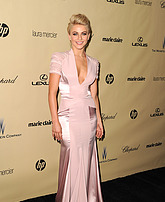 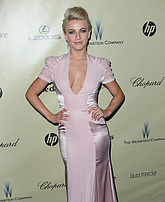 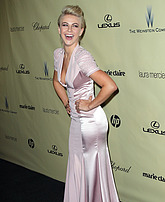 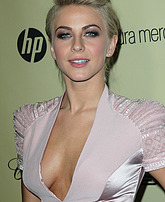