Karrueche Tran Is Definitely Hot But Is She Really A Celebrity?

Sometimes I’m not sure what the word ‘celebrity’ means anymore. Karrueche Tran is considered a celebrity but until researching this post, I really only knew her as Chris Brown’s on again off again girlfriend. Turns out, she’s also a model and a pretty successful one at that and while I can see why, I can’t help wondering if her career has been hurt by the Chris Brown association. Don’t get me wrong. I’m sure more people know her name because of her relationship with Chris and as they like to say in the business, no press is bad press, but it’s hard to imagine this beautiful young lady becoming known as nothing more than a celebrity girlfriend. This isn’t a comment on Chris Brown, either. I feel the same way about any young woman (or man) that becomes famous because of a romantic relationship. To be honest though, I don’t think she cares a whole lot. She really seems to care about Chris and despite their very public problems, they seem to be very happy together. I wish them the best. I just hope Karrueche can make her own name for herself. She’s a talented model and as these photos from Miami Beach prove, she definitely has the beauty and the body to become a force to be reckoned with in the industry. 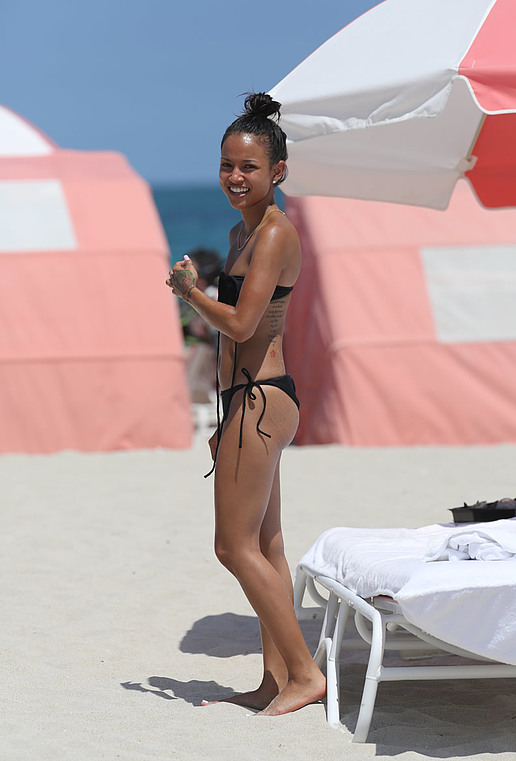 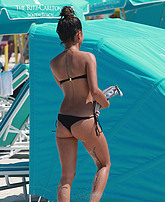 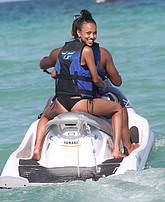 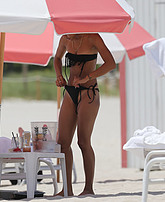 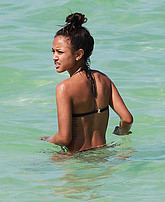 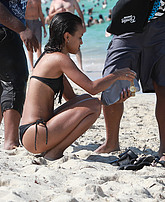 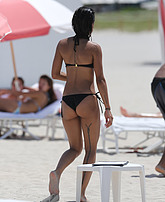 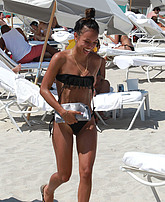 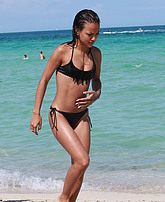 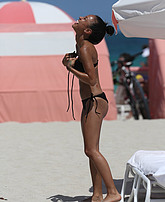 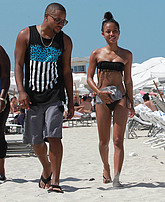 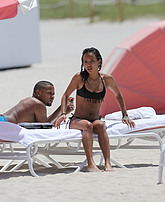