Katharine McPhee, the first runner up in the fifth season of American Idol, modeled a beautiful photo shoot. I think it would be about a day in the life of Katharine McPhee and more as she was seen in formal clothes, casual clothing and even sexy, slinky clothes. McPhee looked beautiful in all of her fashion attire. McPhee used to have stage fright during her competition days at American Idol. McPhee is working on a new music album which may be ready in Spring or Summer 2009. 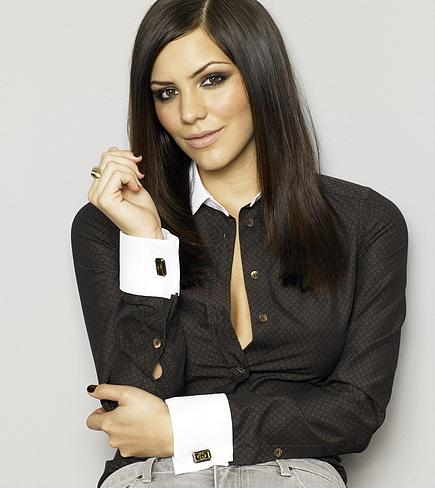