Katy Perry was at the KIIS FM’s Jingle Bell 2008. Perry wore a glamorous red dress that exposed her globes and left little to imagination. Perry’s severe fringe gave her a mannequin-like look. Perry made a good looking doll with her porcelain complexion.

The latest news on Perry said she would be performing in NBC’s New Year Eve Special. Other celebrities scheduled to appear are rapper T.I., Ludacris, Carson Daly and may be some more. T.I. and Katy Perry have been holding on to the Number One spot on Billboard’s Hot 100 casinonorske.com. 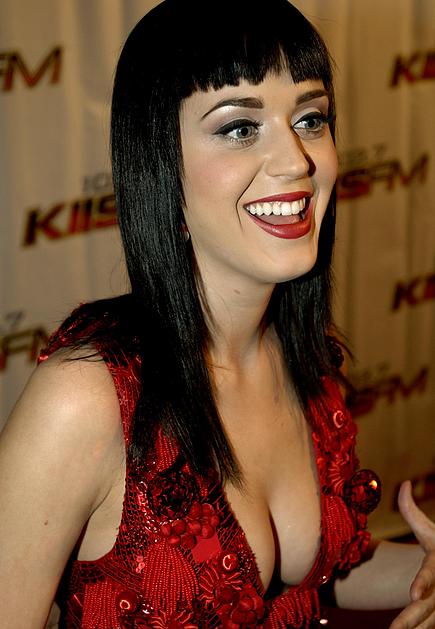