Katy Perry looked pretty, sexy and seductive with a low cut top. These are her private pictures but she has acted her part in her music hit, “I Kissed A Girl.” Katy Perry plays with girls but in reality, Perry likes boys too and she has a boyfriend. Perry has taken her promotion overseas to the U.K. She played a series of concerts in small halls. Perry declared she loved England and would like to relocate there. 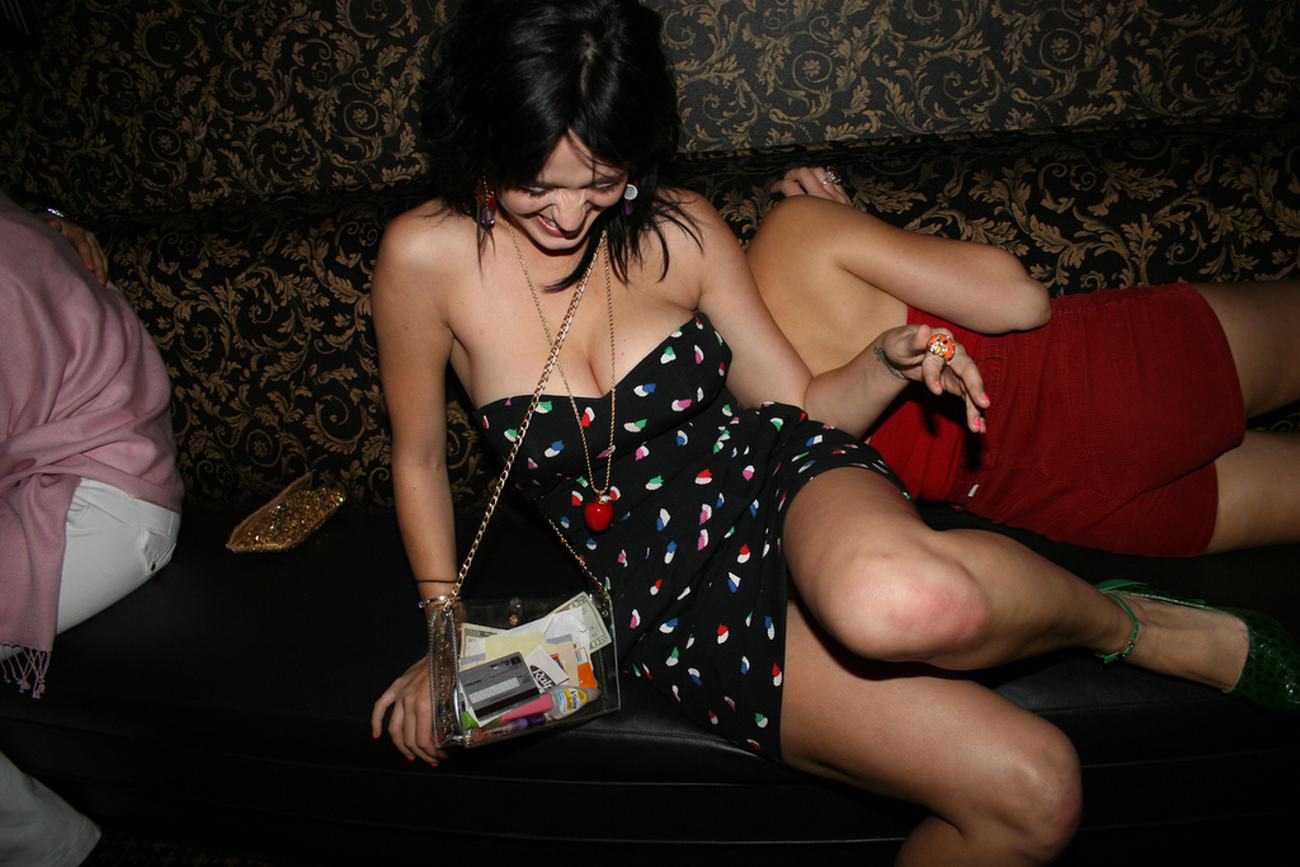