Keira Knightley attended the premiere of her new movie, “The Duchess.” The plot was about a young aristocratic lady who married another true blue blood who happened to be in love with another woman. Many people jumped to the conclusion that The Duchess was about Princess Diana and Prince Charles but everyone in the movie has denied this. Keira herself said that she was only 11 years old when Diana died so she was not emulating Diana on purpose when she acted in the movie. 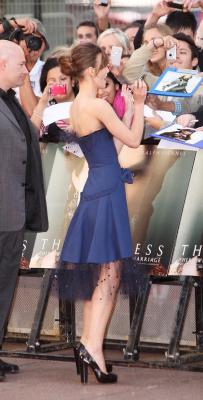 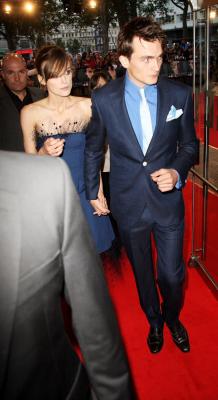 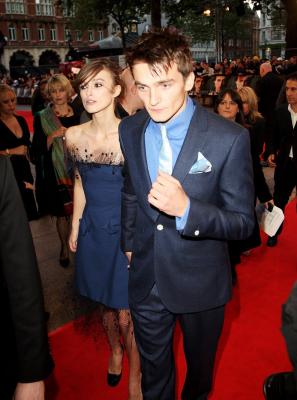 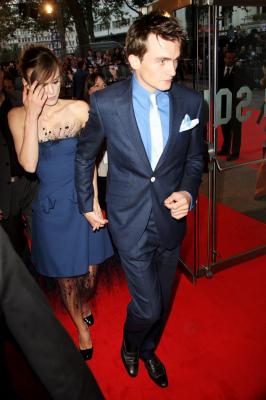 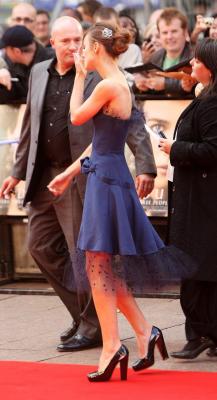 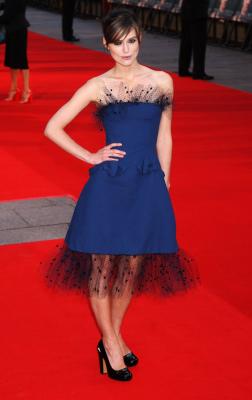 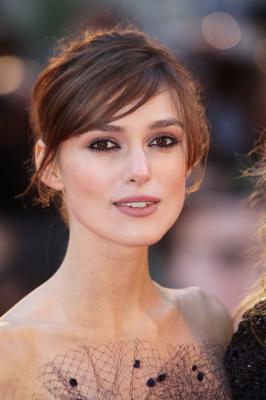 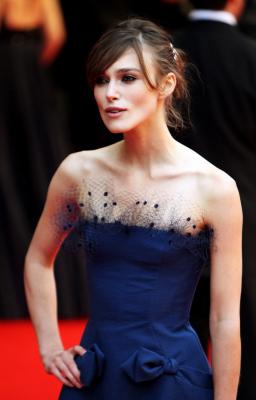 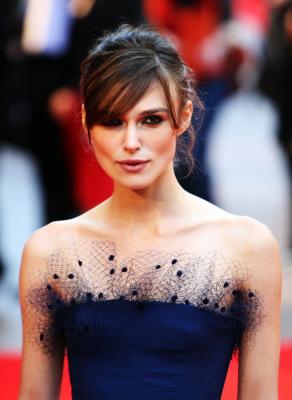 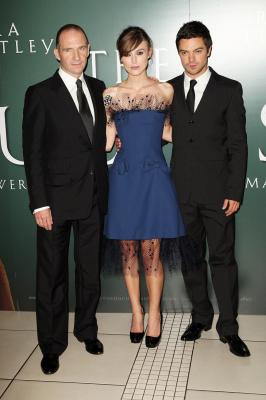 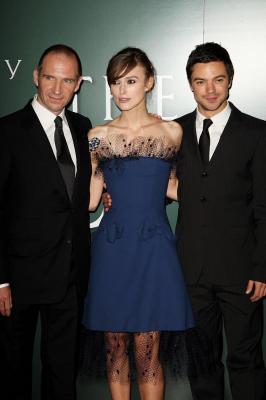 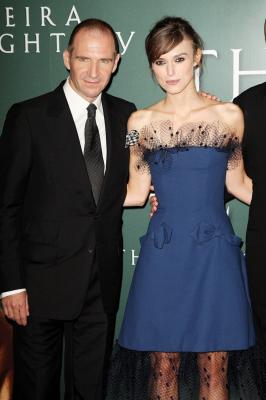