There is not a single bad word I can say about Kristen Bell. I love this woman. She’s absolutely adorable and she looks wonderful in these pictures. Kristen is one of the few actresses who has played prominent roles in successful television shows (Veronica Mars, Heroes and Gossip Girl) and movies (Forgetting Sarah Marshall, Couples Retreat and Get Him to the Greek) because, quite simply put, she’s a hard girl not to like. She seems down to earth and real; the kind of girl who’d just be fun to hang out with. Her relationship with comedian Dax Shepard seems stronger than ever. It’s nice to see a beautiful, successful woman Hollywood that doesn’t seem willing to play the fame game and doesn’t buy into her own hype. 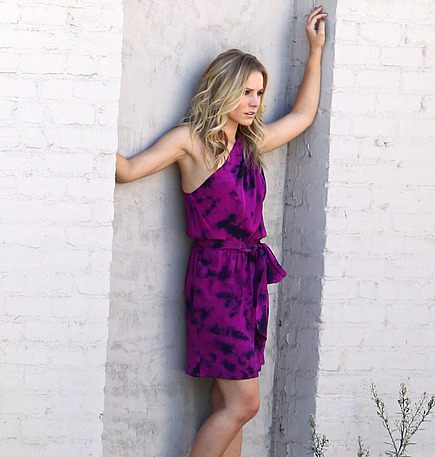