Kristen Stewart Wants To Be Sniffed

Are you thinking what I’m thinking? Because these pretty naughty photos of “Twilight” co-stars Robert Pattinson and Kristen Stewart can really stir a lot of people’s imagination! WTF was Robert’s head doing in front of Kristen’s private part? Does this mean that she wants Robert to sniff her? Or does this mean that any guy would do as long as he knows how to smell her? Or does she just want to show guys that she smells good down there? So many questions that need answers pronto! 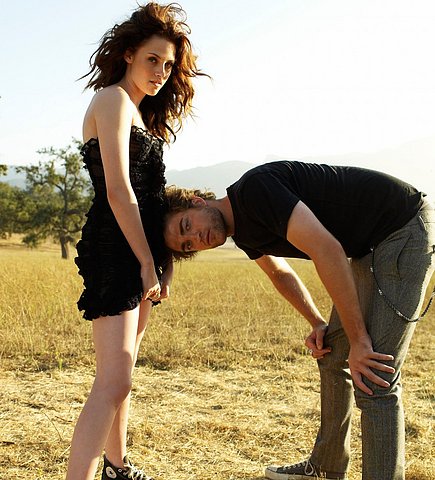