Kourtney Kardashian was befriended by Kristin Cavallari and they were seen leaving the Crown Bar after celebrating her liberation from Dancing with the Stars. Kardashian found out on Tuesday night that she was booted off the dance program and she was relieved. She related her experiences on the show and disclosed that she was too nervous to perform better. Many people liked her and indicated Kardashian was a sweetheart. She had revealed that Mark Ballas, her dance partner, will be releasing a new music album one day. 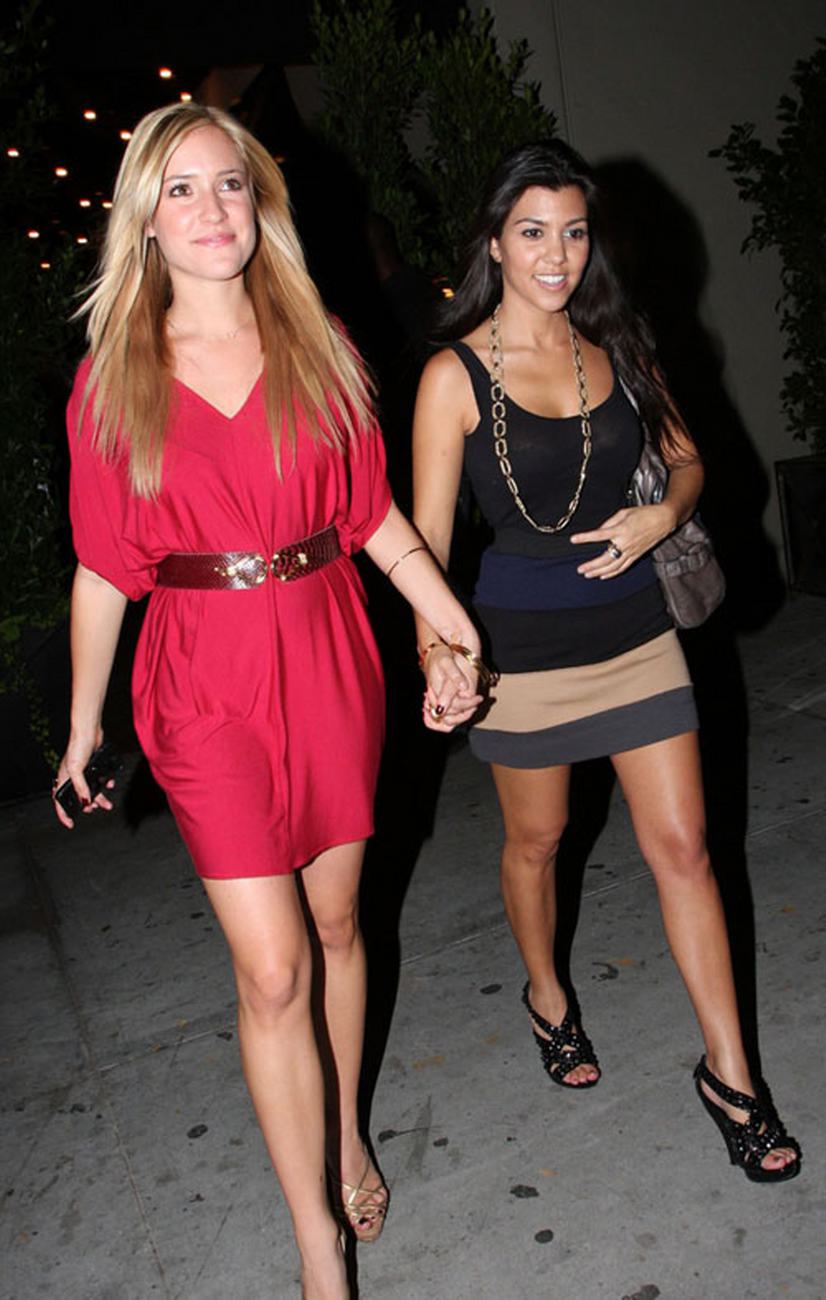