Kylie Minogue Is Pretty In White

Kylie Minogue looked beautiful in her photo shoot for Leanne Buckham. This was for the Tous Ad campaign. Kylie looked forever young. She had just celebrated her 40th birthday on Wednesday, May 28, 2008. She was in the middle of her KYLIEX2008 world tour. It was reported that she had a dinner date with her parents Ron and Carol. They would have traveled all the way to Germany for that dinner. Kylie’s sister, Dannii, had also joined them. 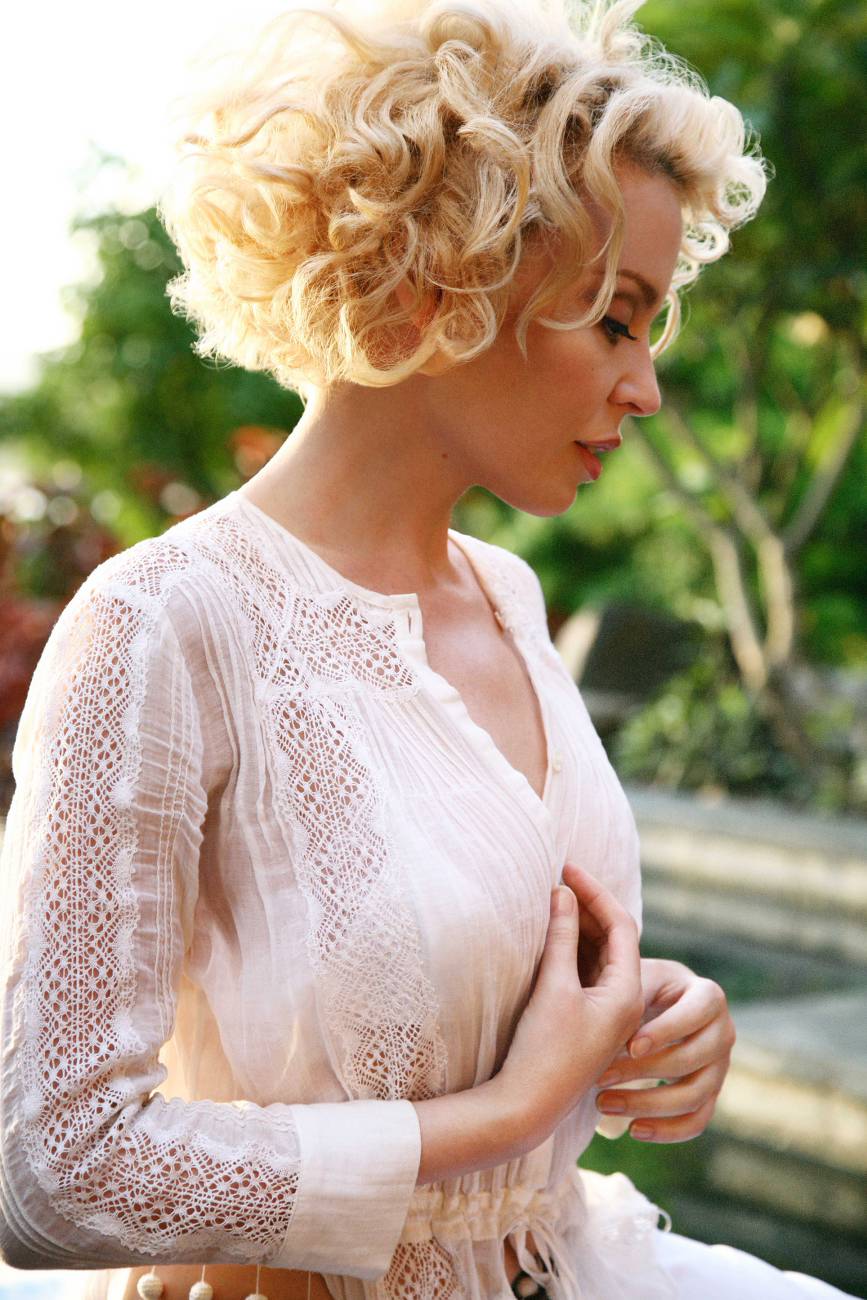 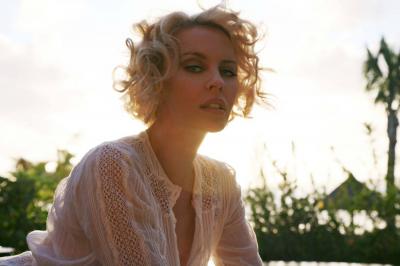 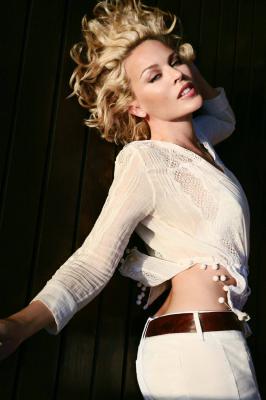